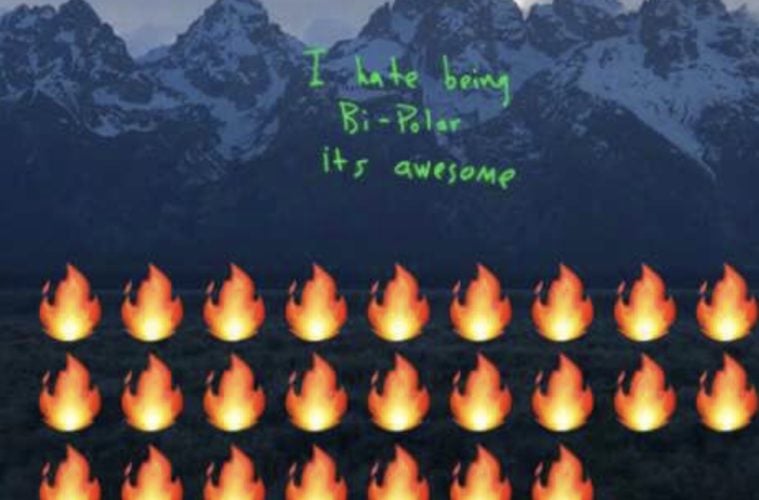 Based on early estimates, Ye’s 7-track LP is currently flirting with the 200,000 mark.

On Saturday, Kanye went to Twitter to give fans an opportunity to create their own version of his album cover and also show love to day one supporters.

For all my dogs that stayed down, we up again 🙌🙌🙌 pic.twitter.com/HSSyZeTI30

Over the past few days, various hip-hop artists have saluted West’s newest body of work.