Grammy-winning rapper Kanye West is working up an appetite this holiday weekend. The hip-hop veteran has linked up with longtime protégé CyHi The Prynce and NBA star Mike Conley.

CyHi went to Instagram Saturday (September 2) with a group shot of themselves at Malibu hot spot Nobu. A few weeks ago, Cudder and Kanye sparked social media’s attention during a Japan visit.

The rumours of a possible collaboration were also fuelled last week when Japanese artist Takashi Murakami shared a photo of the two visiting his studio in Los Angeles. (NME) 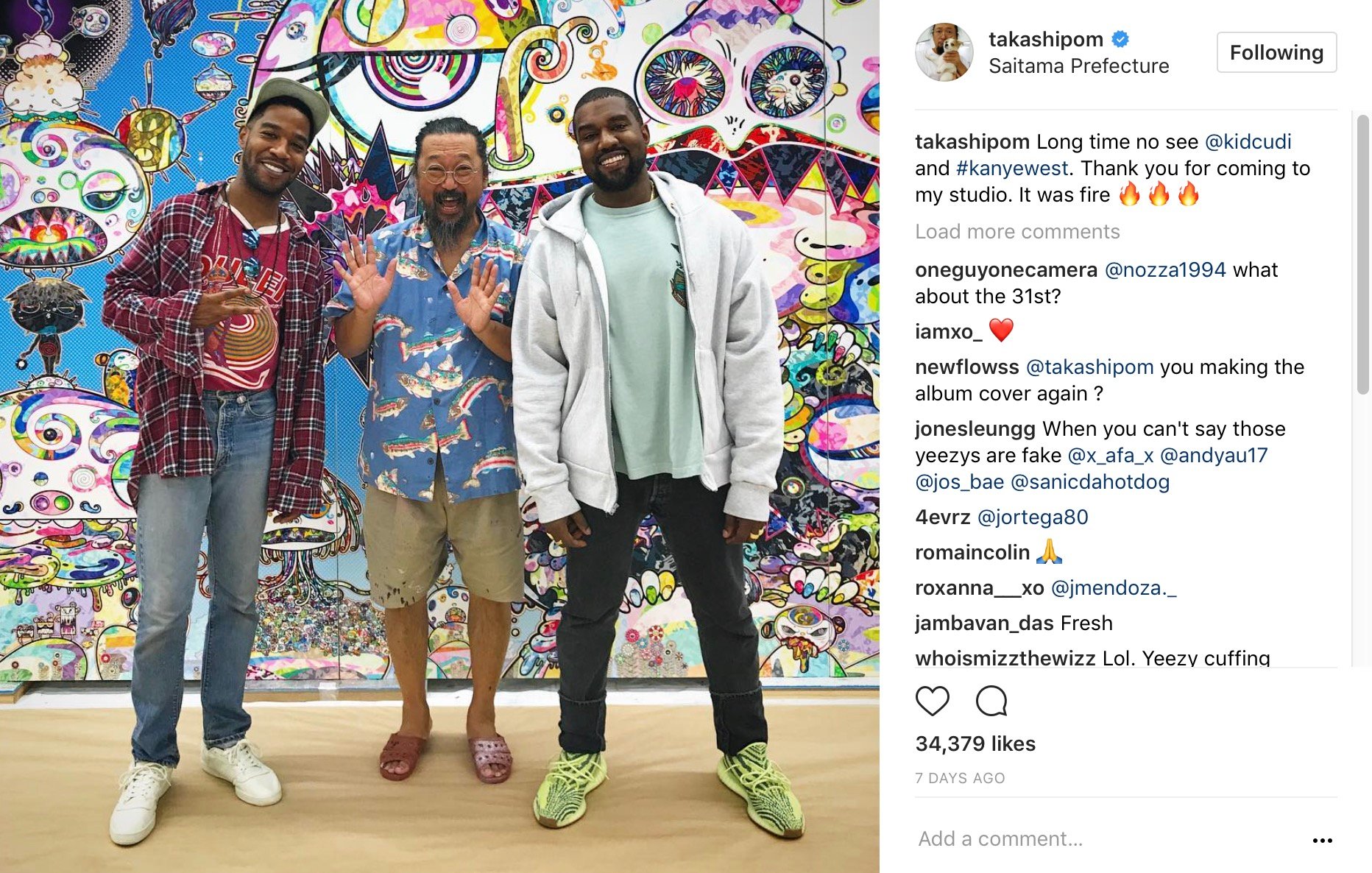 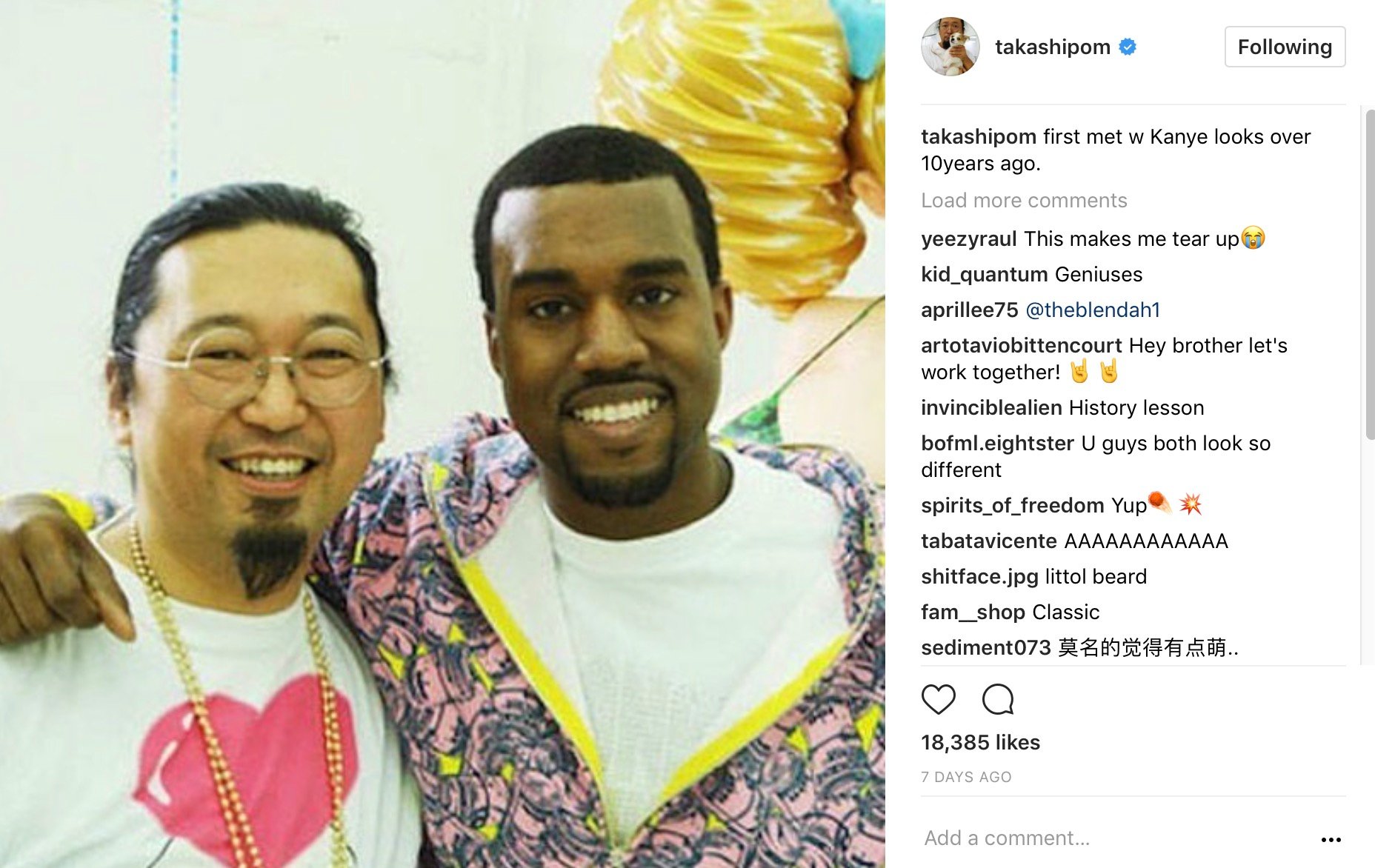 In 2016, Kid Cudi took to Twitter to express his frustrations with West, his longtime mentor and collaborator. On stage on his Saint Pablo Tour, Kanye responded: “Don’t never mention ’Ye name…I birthed you.” Shortly after the exchange, Kanye checked into the hospital “for his own health and safety,” and Cudi announced that he had checked himself into rehab “for depression and suicidal urges.” (The FADER)