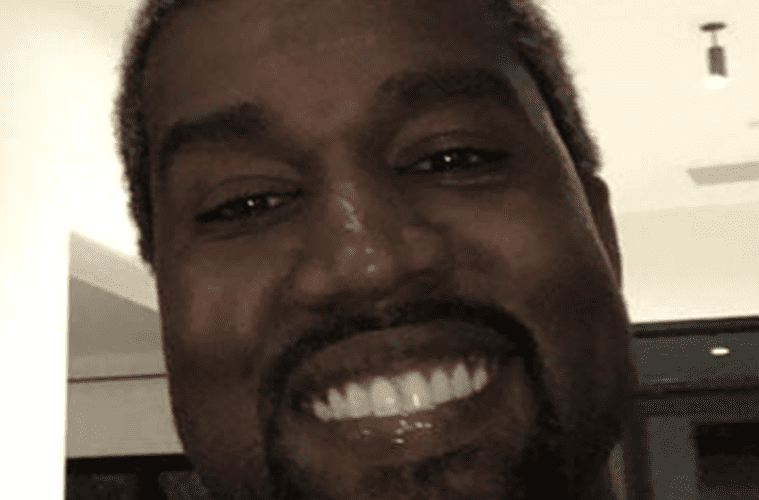 Kanye West Twins With Billionaire Elon Musk: “When You Go To Your Boys House + You’re Both Wearing Orange”

On Wednesday, Kanye took to Twitter with a picture of him posted up alongside Musk. In the shot, the pair are both rocking orange-themed shirts.

The Grammy-winning rapper kept his word this week on putting out new tunes. The hip-hop veteran came through this week with his new “Wash Us in the Blood” music video premiere. On Tuesday, Yeezy came through with his Travis Scott-featured new visual. The must-watch video shares real-life footage from a police brutality protest.

Kanye West is back with new music. He’s just shared a song called “Wash Us in the Blood,” which comes with a visual from the video artist (and prior West collaborator) Arthur Jafa. The song is mixed by Dr. Dre and features Travis Scott. The “Wash Us in the Blood” video opens with protest footage. The clip also has footage from West’s Saint Pablo Tour and Sunday Service rehearsals. (Pitchfork)

Initially, Mr. West hit up Twitter to break huge new tunes news. In addition to announcing his new LP’s title, Yeezy vowed to release “Wash Us in the Blood” before June 30.