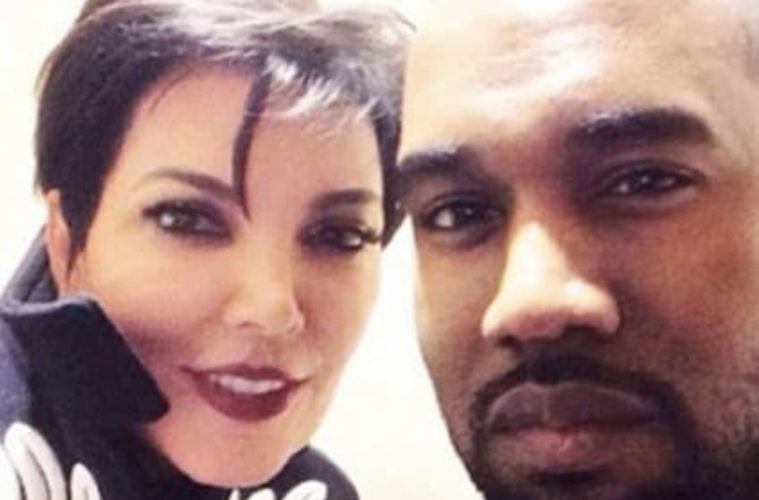 “They’ve been off and on for years,” said a source of West and Zivkovic. “But Kris is in [West’s] ears. Kanye’s been making changes and [he and Zivkovic] have grown apart — but Kris definitely gives her opinion and Kanye’s all ears. She’s about brand building and is gangster at it,” the insider said. (Page Six)

Zivkovic has been part of West’s management team for a number of years and was considered a close confidant of the MC. In May 2016, the Life of Pablo rapper added Scooter Braun to his management team. Braun was not part of the shakeup involving Zivkovic, and is expected to take on all management responsibilities for West, who is repped by CAA. (Billboard)

Rapper Travis Scott is negotiating an exit from Three Six Zero Management, Variety has learned through multiple sources, and is expected to announce new representation imminently. Scott had been managed by Mark Gillespie whose clients include Calvin Harris and Frank Ocean. Three Six Zero was founded in 2007 by Gillespie and Dean Wilson. In 2010, the company partnered with Roc Nation to expand its presence in the U.S. (Variety)