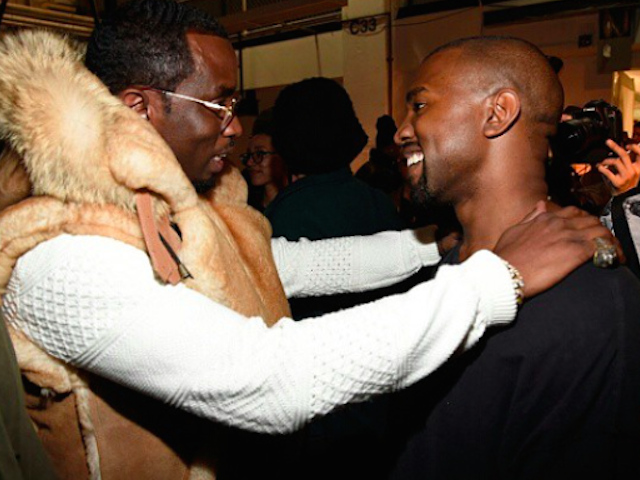 West broke the news to fans on Twitter Tuesday (January 26) and spoke on his admiration for music moguls Diddy, 50 Cent, Q-Tip and, presumably, Jay Z. 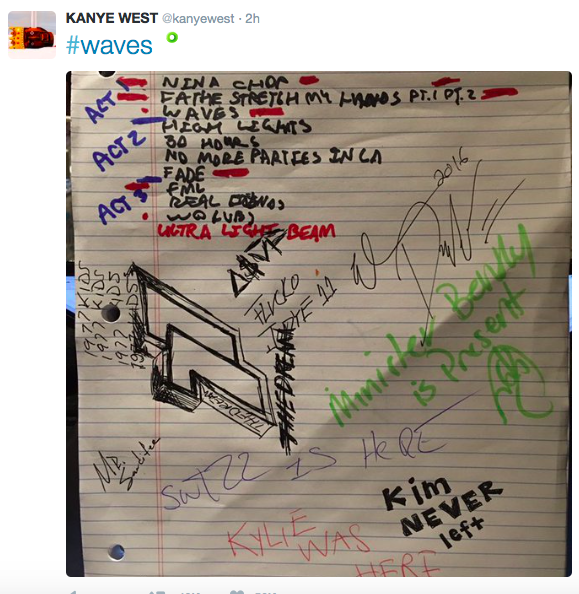 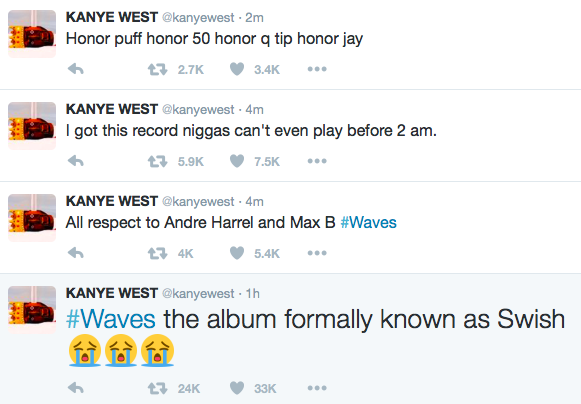 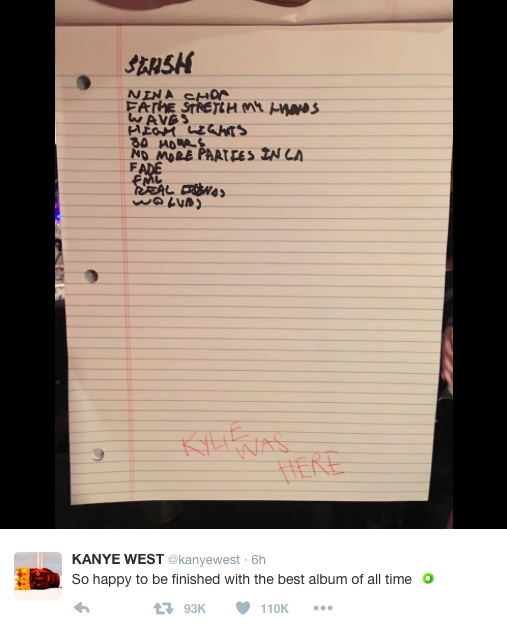