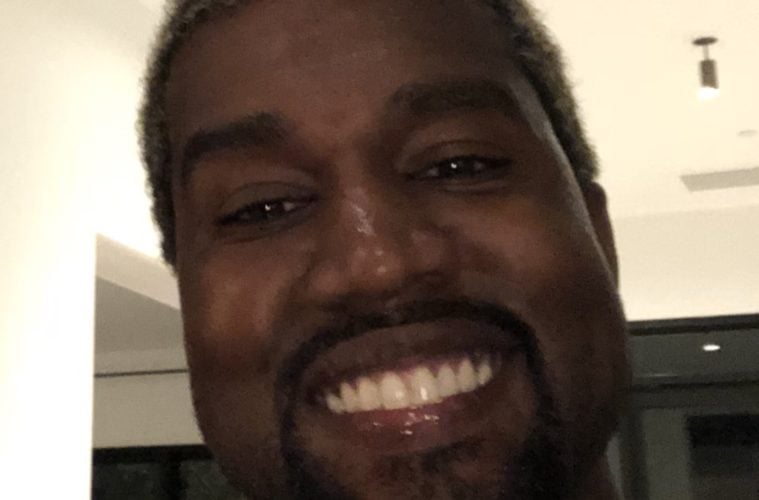 Grammy-winning rapper Kanye West is nice with his pitches. This weekend, the hip-hop superstar pulled through in a big way for his hometown Chicago Chicago and White Sox.

On Sunday, Yeezy appeared on the baseball mound with his son Saint draped in White Sox gear to throw the game’s first pitch.

This weekend, Kanye treated his IG followers to a selfie shot of himself and Saint.

A few days ago, Atlanta rapper Young Thug told Kanye he had to land a spot on his new album.