Over the past few hours, Ye has shared new drawings including a pic of overnight rap pal Tekashi 6ix9ine.

Hours prior, Kanye raised eyebrows after making a low-key return to IG.

Welcome back Yeezy! 📸 @kanyewest back on the @instagram grind! pic.twitter.com/IHxRt9a3J0

Mercurial mad genius Kanye West has already deleted his Instagram account again after an all-too-brief return to praise his wife Kim Kardashian (and several other high-profile celebrity couples) on Valentine’s Day. Kanye originally deleted his accounts around eight months ago while recovering from an onstage meltdown during his Saint Pablo tour. The resulting public backlash and physical exhaustion of the tour caused him to retreat from public life while earning him a lawsuit and a very angry reference on Jay-Z’s Grammy-nominated album, 4:44. (Uproxx)

A day prior, Kanye spent hours putting together pics some of the entertainment industry’s biggest current and former couples on his page.

He started with photos of Madonna and Sean Penn and Barack and Michelle Obama, and by the time he was finished, he had name-dropped Ellen DeGeneres, Sonny & Cher, John & Yoko, Dennis Rodman, David Bowie, Iman, JFK, Jackie O, Mick Jagger, Grace Jones, Serge Gainsbourg, Kid Rock, the dude from Sum 41, a fictional couple from “Sex & the City,” and so many others. The series ended, of course, with photos of West and his wife, Kim Kardashian West. He’s since deactivated his account once more.) (Pitchfork) 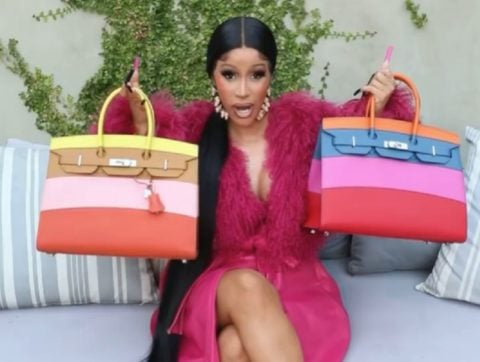 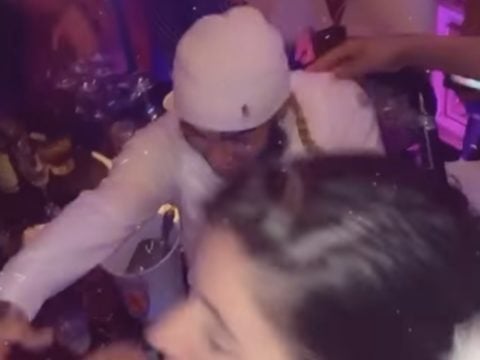 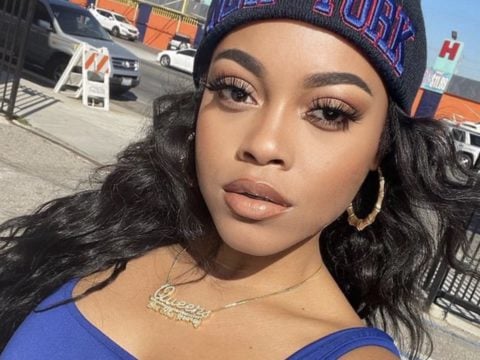