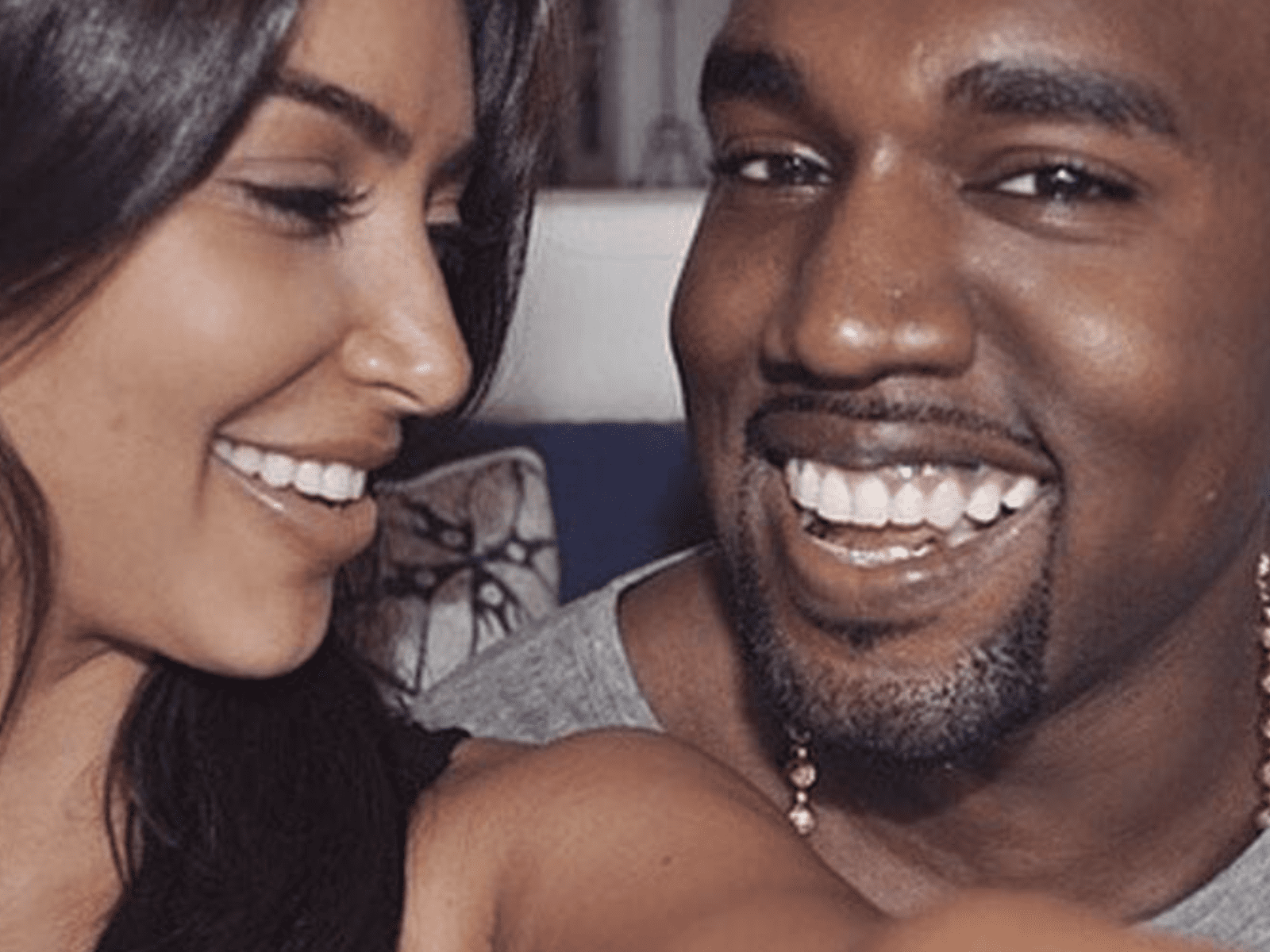 As seen on SOHH.com - follow @sohh @sohhdotcom
6.5k Views Comments Off on Kanye West Responds To Kim Kardashian With An Open Apology: “Please Forgive Me”
Share

G.O.O.D. Music boss Kanye West wants his ride or die to know he needs her with an apology. The hip-hop veteran has come forward to show love to Kim Kardashian and ask for forgiveness after going on a headline-generating rant against her earlier in the week.

On Saturday, Mr. West went to Twitter and let loose his feelings. He took the L for blasting Kim K in front of the world instead of keeping their issues behind closed doors.

Comments Off on Kanye West Responds To Kim Kardashian With An Open Apology: “Please Forgive Me” 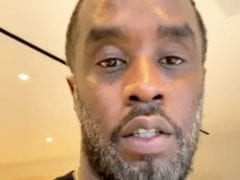 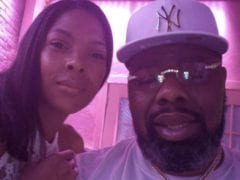