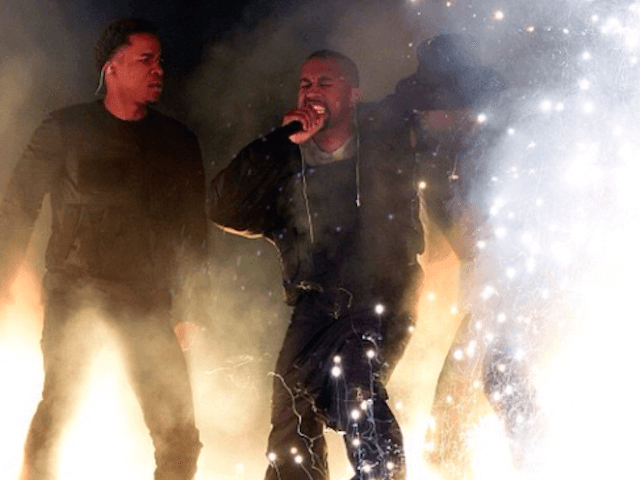 Grammy-winning rapper Kanye West is reportedly dying to show the world just how nice he is when it comes to karaoke singing.

“Kanye has been booked to do Carpool Karaoke now twice and both times something came up. He’ll do it eventually. He wants to do it. [When he cancelled he sent] about three dozen white roses, of course. Arranged in the shape of a cube. What could be more Kanye than that?… [The dream would be] Beyonce. It would break the internet. She’s on tour right now. We’re working on it.” (GQ British)

Last night, Yeezy appeared at rapper Drake’s OVO Fest and hinted at plans for them to release a joint project.

Back in April, Drake revealed how close he came to making a joint release with Ye.

“We had plans, we were supposed to do a mixtape together, album together, so maybe we’ll get that done.” (Beats 1)