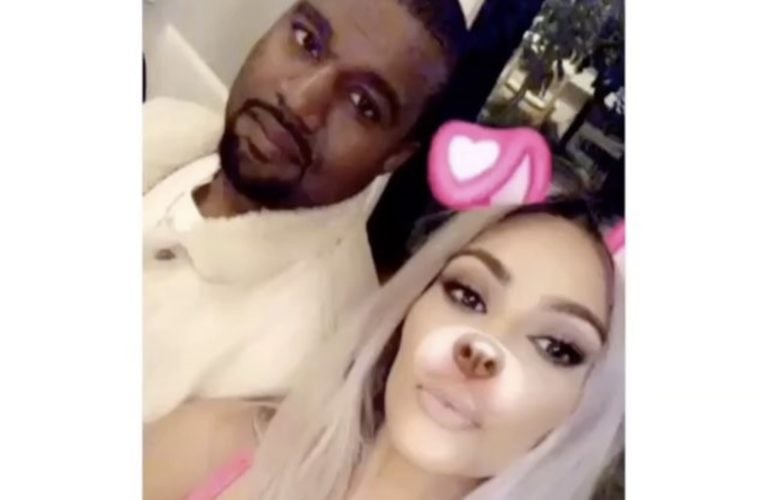 Kanye West Reacts To Landing His 8th No. 1 Album In Pure Yeezy Fashion

Kanye West zooms to #1 on this week’s HITS Top 50 chart with his seven-song Ye (G.O.O.D./Def Jam), scoring 210k+ all in. Republic’s Post Malone falls just short of another six-figure week with 99k, good for #2 for the platinum beerbongs and bentleys. (HITS Daily Double)

Last week, Kanye quietly updated a lyric off his “I Thought About Killing You” song.

On ‘I Thought About Killing You’, there is a new line that can be heard on the last verse of the song. After “If I wasn’t shinin’ so hard, wouldn’t be no shade,” the rapper now rhymes, “Sorry but I chose not to be no slave.” Interestingly, this change has only appeared on the clean version of the song on almost all platforms — the dirty version of the song still doesn’t feature the line. (Hip Hop N More)