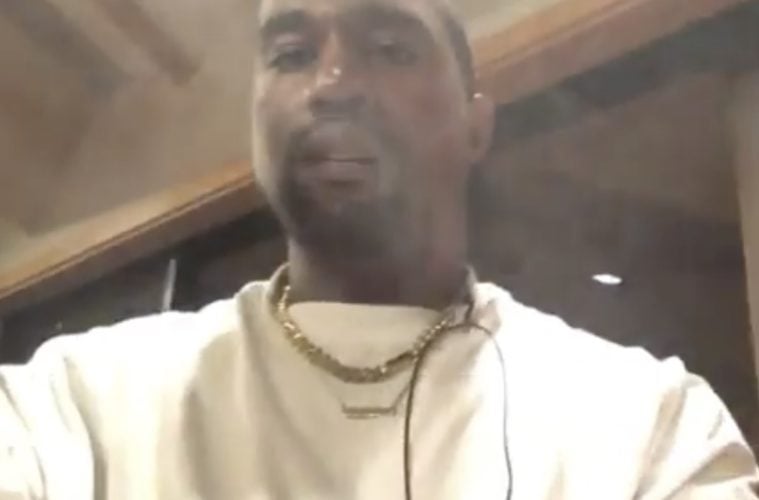 On Sunday, the self-proclaimed King of New York went to Instagram with the must-see 13-song tracklisting.

This tracklisting is INSANE. Friday is gonna be a MOVIE! 📸 @6ix9ine #DummyBoy pic.twitter.com/pKVevWYfe1

[Tekashi 6ix9ine: 5 Things You (Probably) Didn’t Know About The Self-Proclaimed King Of NY]

Earlier in the day, 6ix9ine shared a sneak listen to some of his unreleased music.

And later last night … @6ix9ine came by Wifey @msflojo will break my balls when she sees this one !! 😂.

A few days ago, Tek promised he had the best project of the year gearing up to drop.

“So I’ve been working on this project for the f*cking past week and I’m letting you know now this is the best f*cking project you’re gonna hear this f*cking year. You know how mad n*ggas put out projects and they got one song and they be like, ‘Oh sh*t, you heard that n*gga album or EP or mixtape or whatever,’ and they got one song? Every song on this f*cking project is a f*cking Billboard hit. It’s a f*cking banger. Watch the f*cking numbers. Watch the first week f*cking sales, man. You know the vibes.”