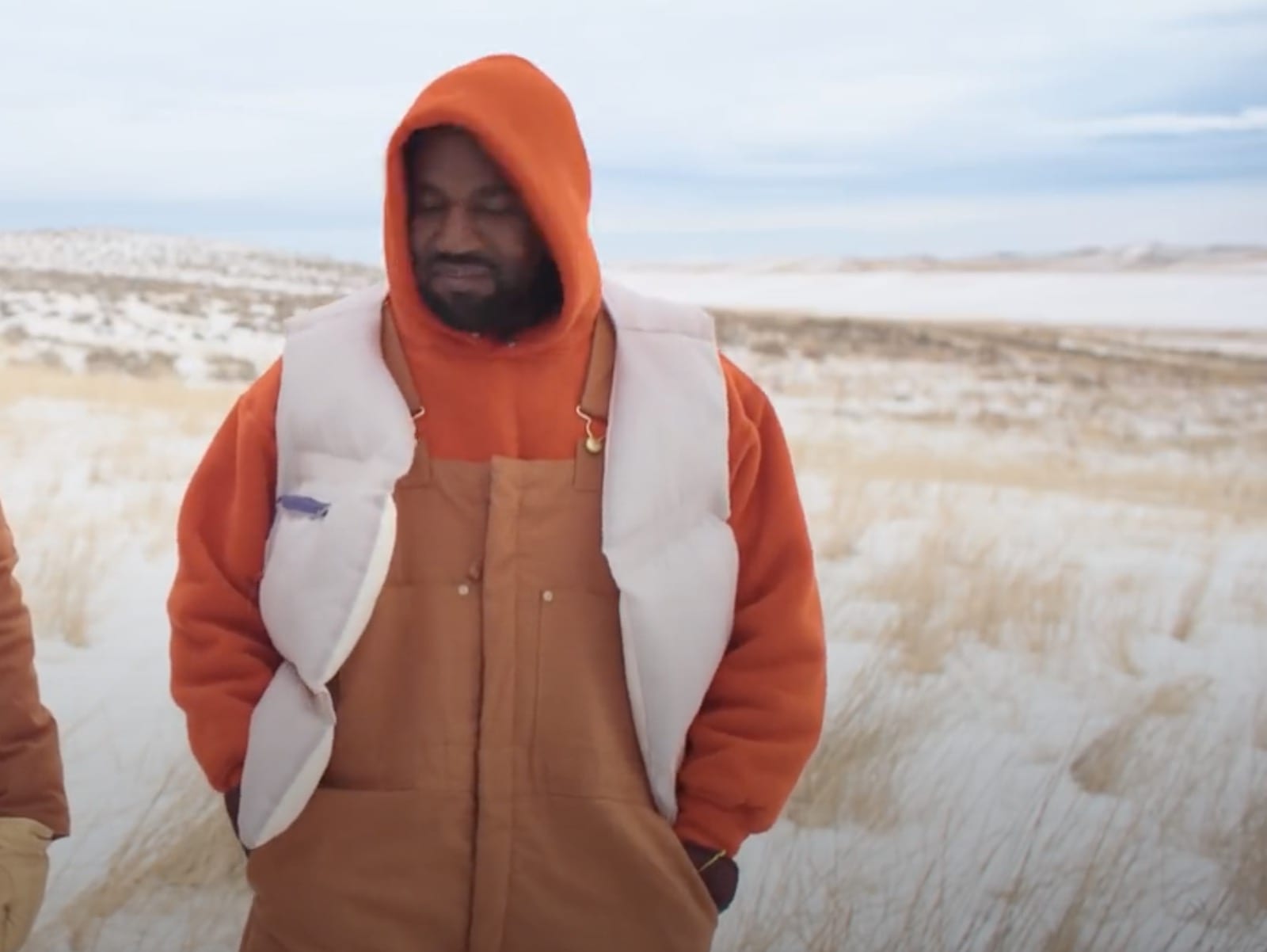 Grammy-winning rapper Kanye West is going to have an uphill battle in trying to win the presidency. The rap star’s latest letdown in his pursuit of becoming president comes with him falling short of meeting the minimum number of valid signatures needed to make the ballot in his home state of Illinois.

According to reports, Kanye’s L came at just over a thousand signatures. The independent potential presidential candidate needed a few more to make the ballot.

Earlier in the week, Kanye sent out a cryptic message about his goal of winning.

Prior to the coronavirus pandemic, Kanye would have needed 25,000 signatures in order to land on the ballot.

A federal judge reduced the number of signatures independent presidential candidates needed to collect to qualify for the ballot from 25,000 signatures to 2,500 signatures because of the coronavirus pandemic. If the Illinois State Board of Elections upholds the hearing officer’s determination, it would be mathematically impossible for West to be elected president even if he won every single state where he could still get on the ballot, Tenner said. Ballot access deadlines have passed in 21 states and Washington, D.C., which account for 246 electoral votes. (WTTW)

This week, buzz developed about Kanye allegedly confirming his plan isn’t to win the presidency but to take away votes from Democratic presidential candidate Joe Biden.

There is currently a movement of people aiming to boycott Kanye’s wife Kim Kardashian and her products in an effort to send a message to Yeezy.

“imple idea of the morning. If Kayne wants to run to help @realDonaldTrump let’s hit them in the pocketbook. Boycott all Khardashian products. That includes all of them. No show, no perfume, no other shit they sell. Reduce them to the infomercial crowd Trump will soon be joining” -Joe Lockhart’s Twitter 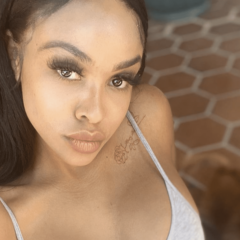 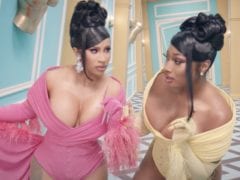