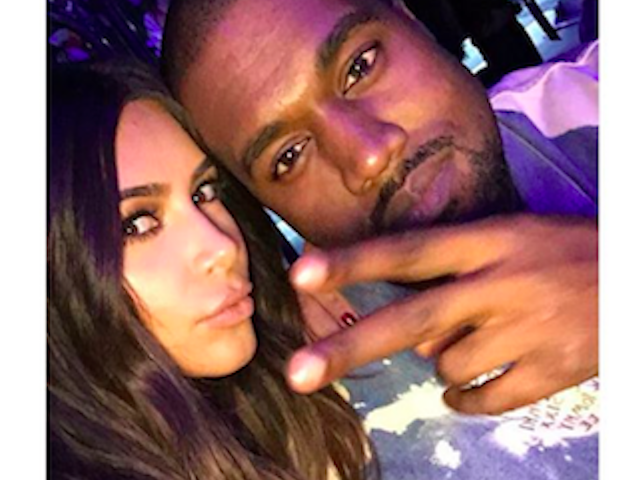 Grammy-winning rapper Kanye West got caught up in the moment after dancing with his curvy wife Kim Kardashian West to pop star Justin Bieber last night (March 21) in California.

Kim K shared footage of Yeezy dancing to Bieber’s “What Do You Mean” anthem on her Snapchat account.

Kanye West was feeling all the feels at Justin Bieber‘s epic concert at the Staples Center and Kim Kardashian snapped him movin’ and grovin’ to his favorite jam, “What Do You Mean.” Kanye didn’t seem to mind who saw him jamming out while he danced in the middle of a crowd of people. This is the best thing you’ll watch all day!” (Hollywood Life)

Here's the video! Kanye x "What Do You Mean?" at @justinbieber's concert tonight. 👻: kimkardashian pic.twitter.com/GIg9B4WKLk

Coincidentally, Kanye boasted about his love for the Biebs’ hit song earlier this month on Twitter.