Grammy-winning rapper Kanye West is letting the world see his Season 2 clothing line is much more than just a men’s brand. 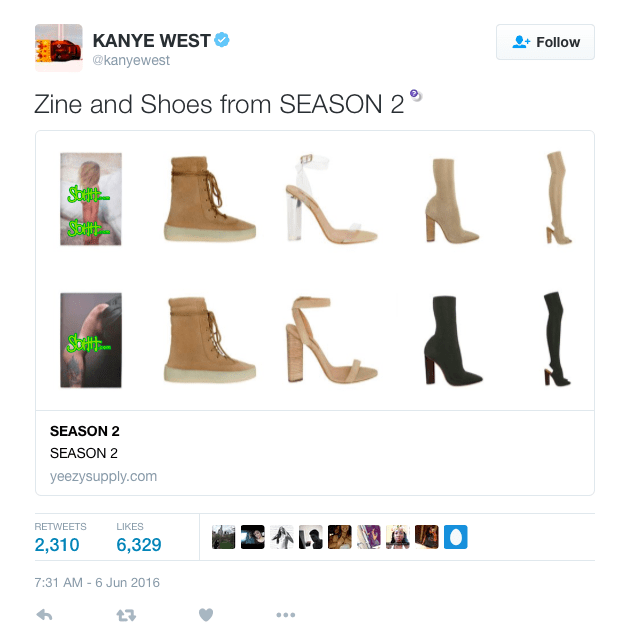 In March, Kanye provided some major updates on his adidas line. 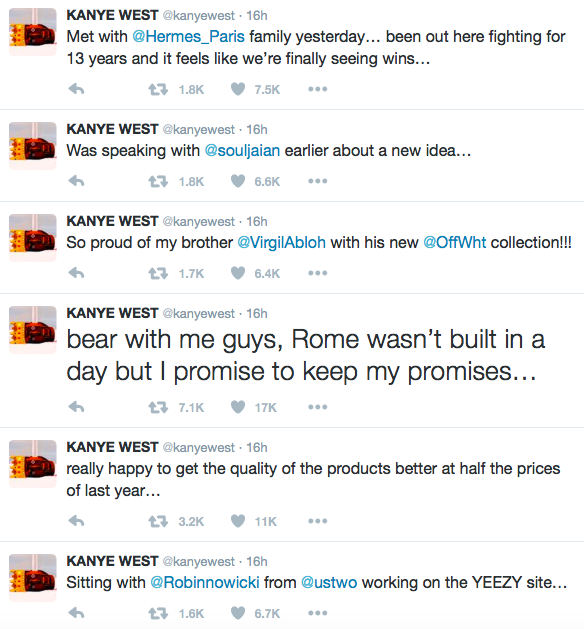 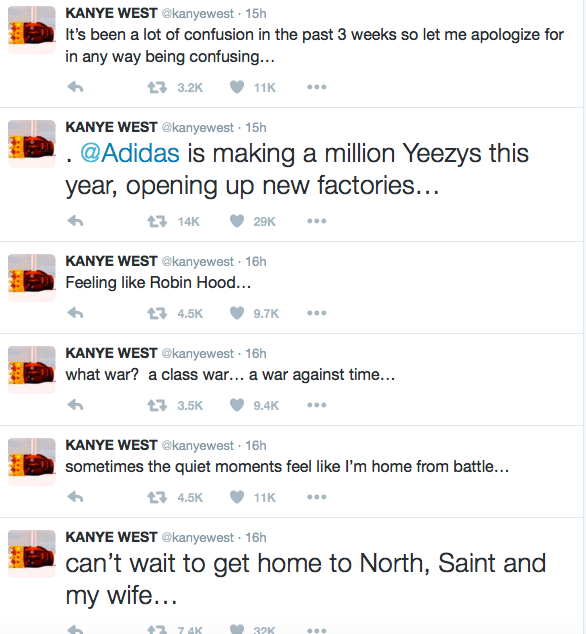 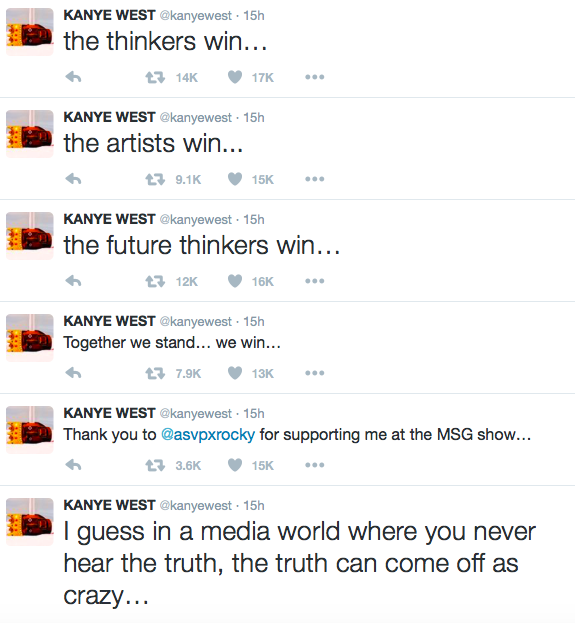