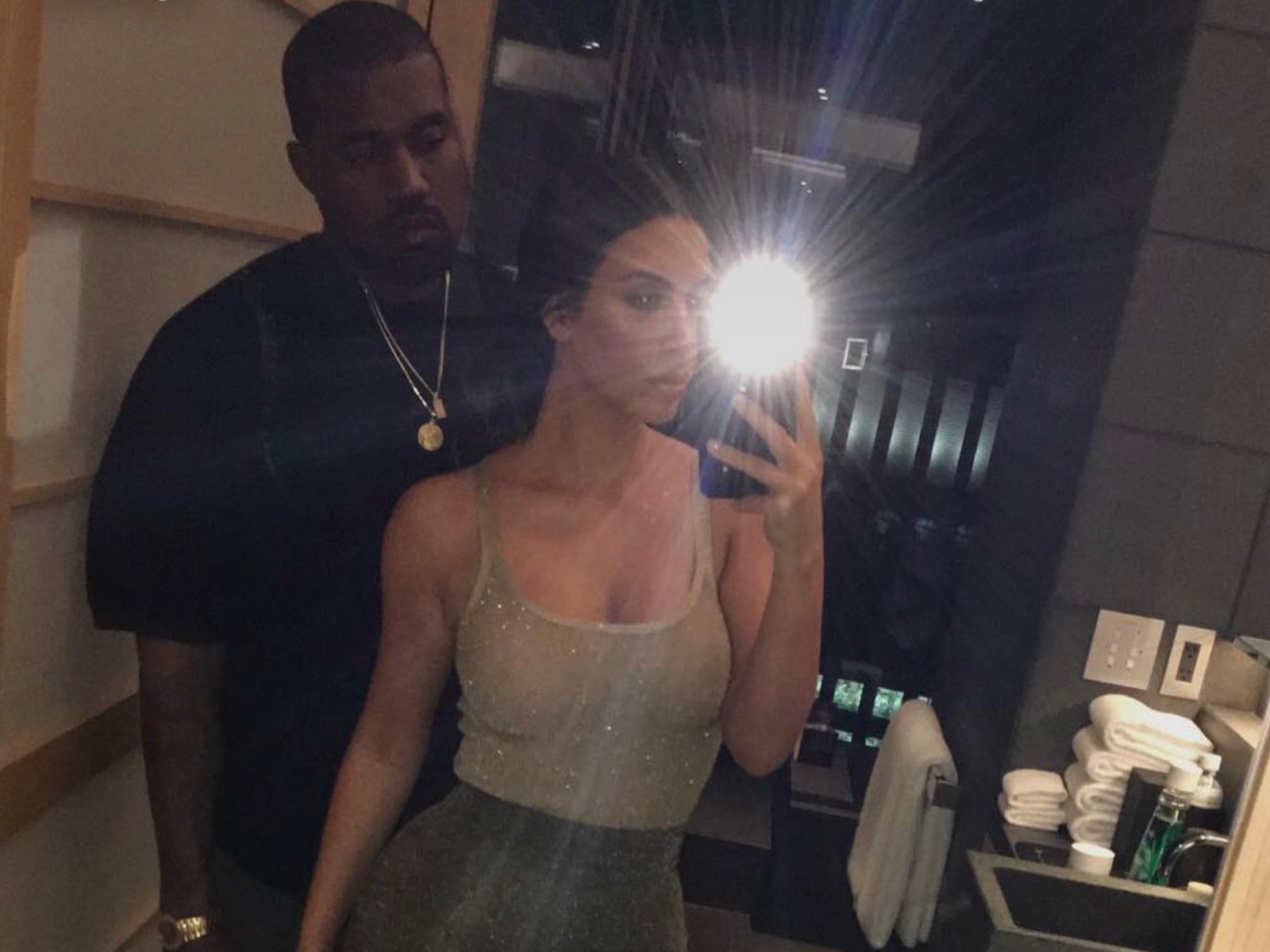 Grammy-winning rapper Kanye West and Kim Kardashian are gearing up to welcome the third member of the family. New reports claim the duo’s surrogate is three months pregnant with their child.

According to reports, KimYe’s latest addition will enter the world early next year.

Kim Kardashian and Kanye West have reportedly chosen a surrogate to carry their third child — and, according to Us Weekly, she’s already three months along, meaning the baby will be delivered in January 2018. Kardashian’s representative responded to The Hollywood Reporter’s request for confirmation with “no comment.” (The Hollywood Reporter)

For Father’s Day, Kim K shared pics of Kanye with their kids North and Saint West. 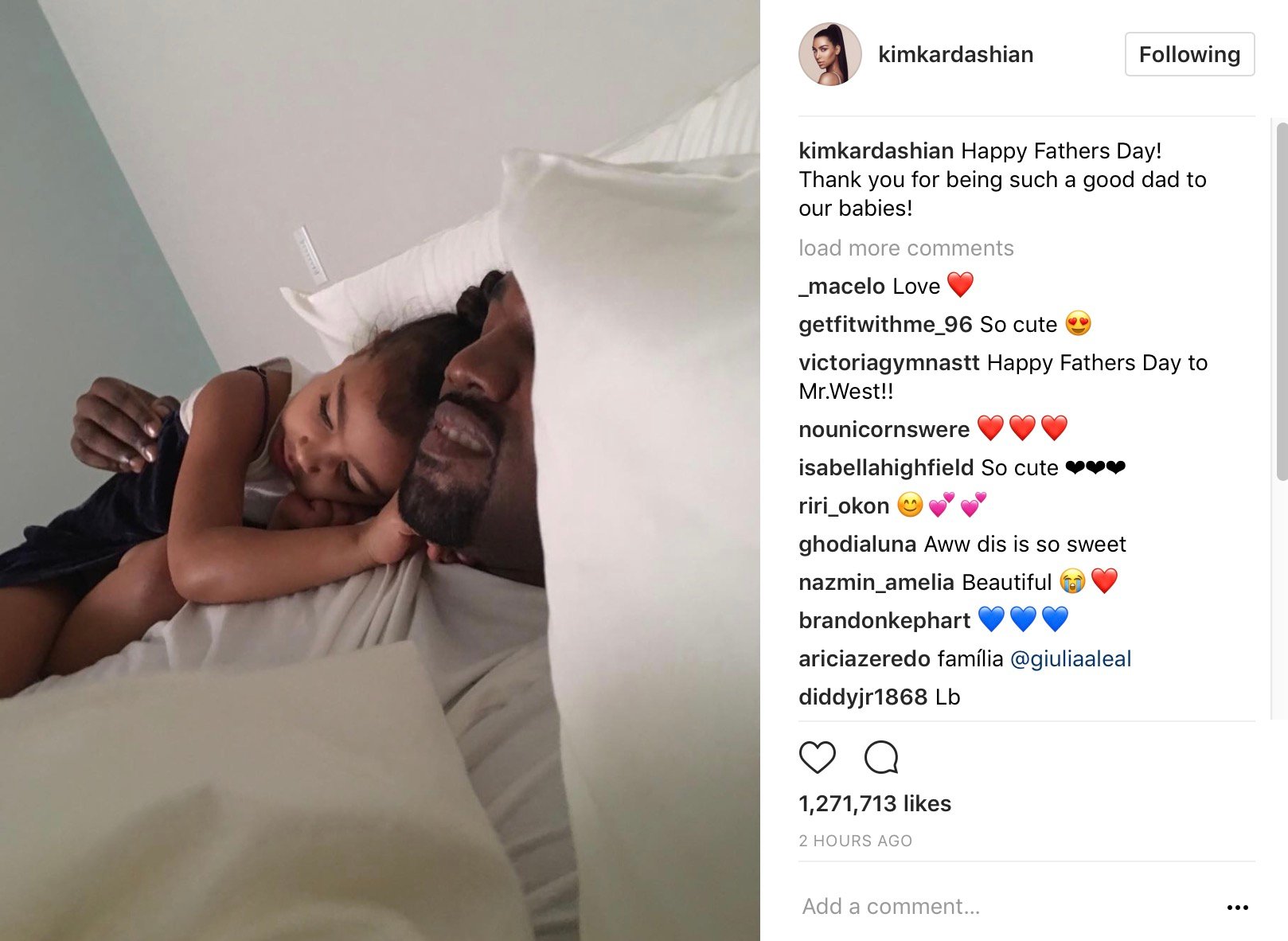 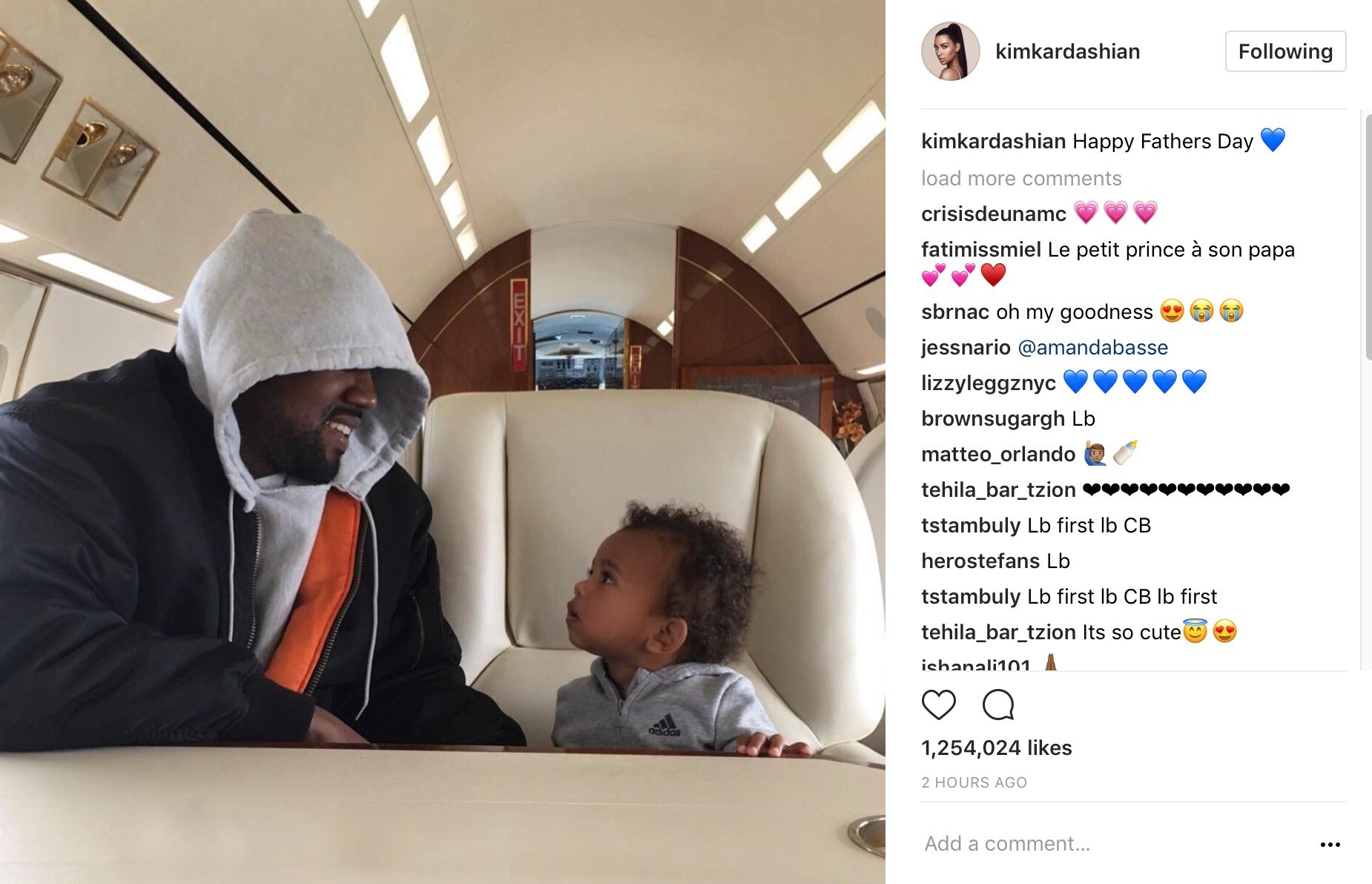 Recently, Kanye and Kim kept busy punching in those relationship goals in Japan.

Kim Kardashian and Kanye West are celebrating the rapper’s 40th birthday in Tokyo, following last week’s trip to the Bahamas with their kids, North and Saint. The “Keeping Up With The Kardashians” reality star has been sharing her adventures in Japan with her husband via Snapchat, showing off several different outfits. (Footwear News) 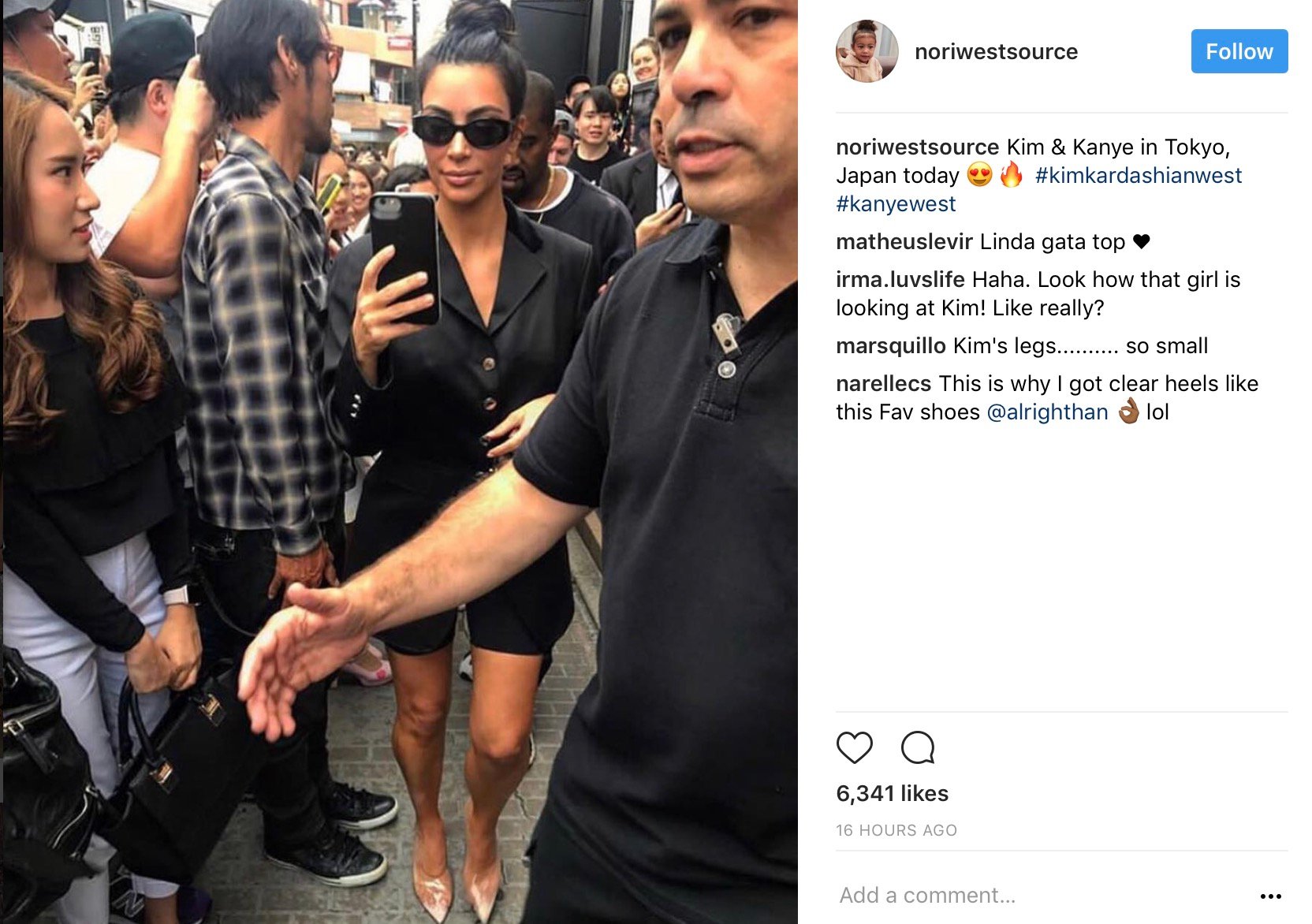 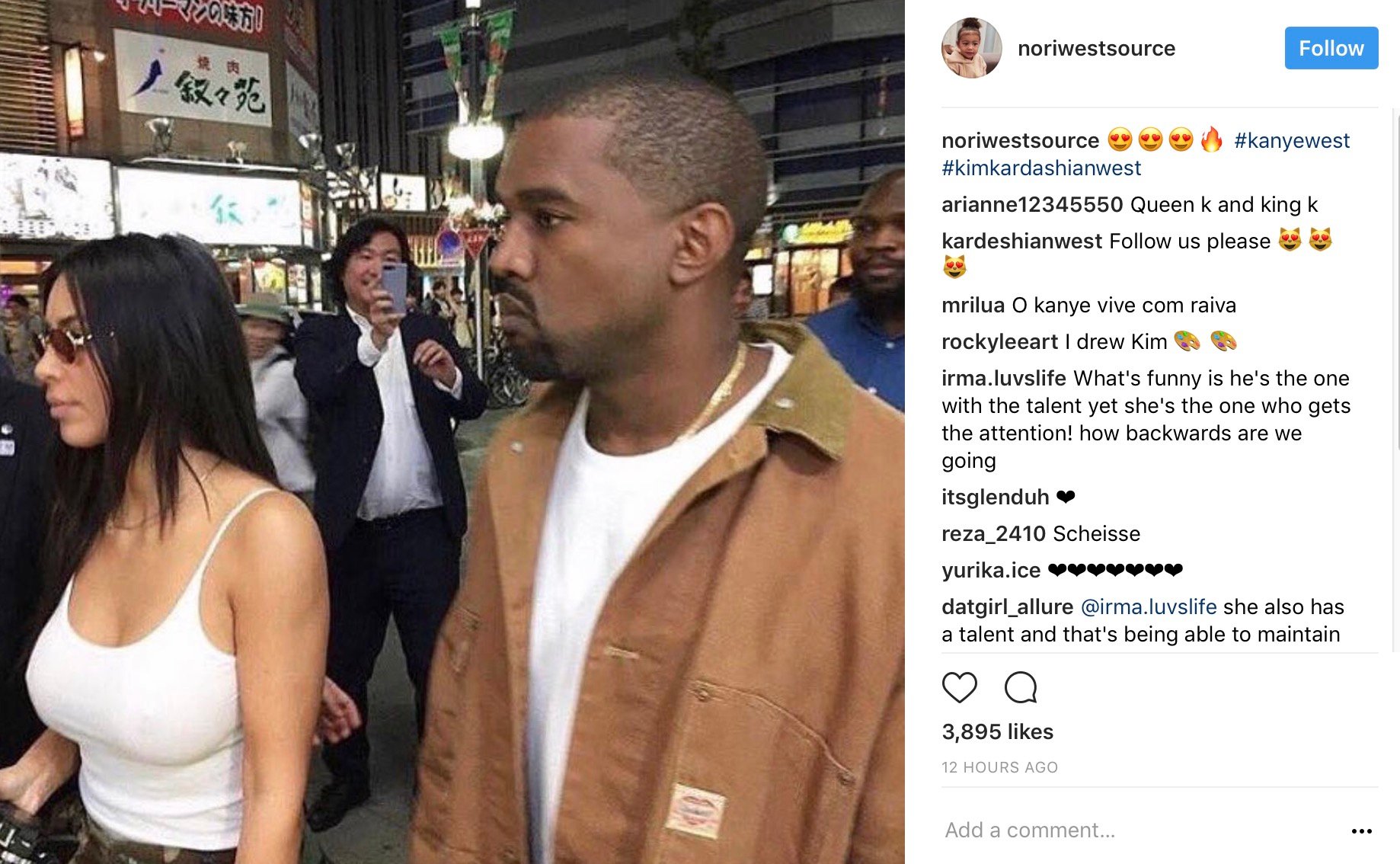 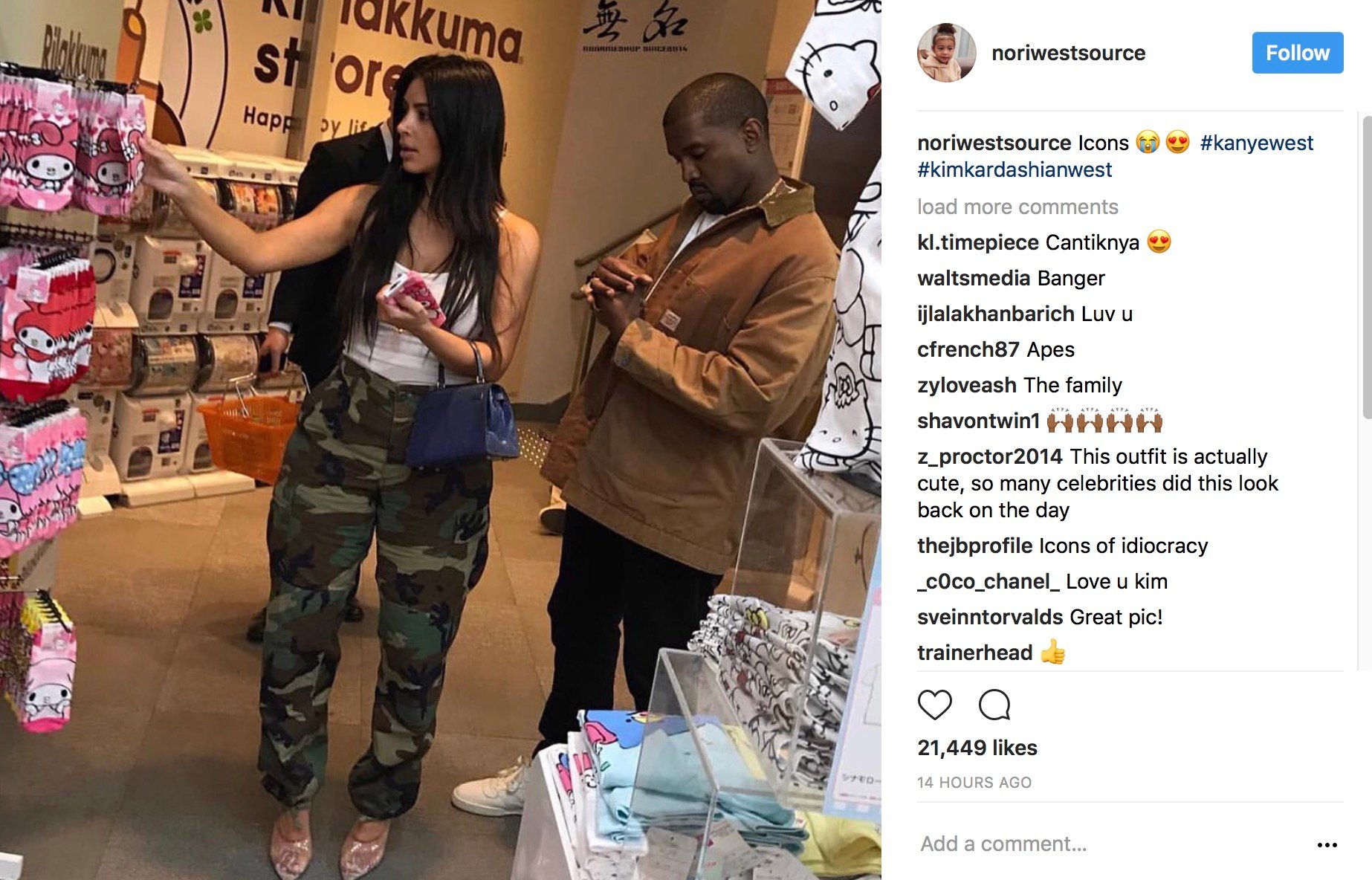