Although still covered up in a baby carrier, Saint managed to spark attention from paparazzi this week in California.

Saint West made his public debut, of sorts, heading out with mom, dad and his big sis to the doctor’s office in L.A. on Thursday. Kanye West and Kim Kardashian took Saint for a checkup, 12 days after he was born. North was not left out. Mom carried her, while Kanye — covered in a hoodie — lugged his son … also covered, in his car seat. (TMZ) 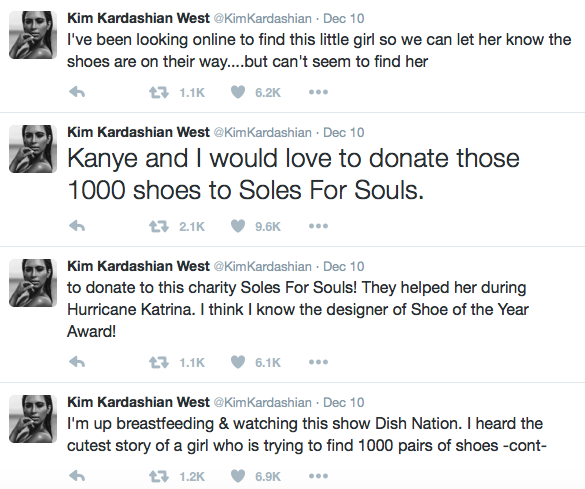