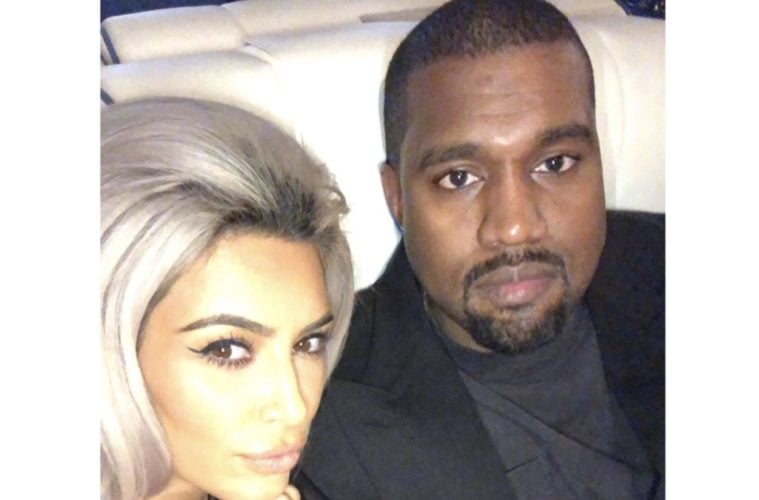 Is Kim naming the baby Elle V West? Cause she just posted a Louis Vuitton pic on her page 😂👀

We’re told Kim’s Instagram post of the iconic Louis Vuitton print Wednesday that whipped fans into a frenzy was meant to honor Kim Jones, not drop a baby name hint. We’re told Jones — LV’s menswear designer since 2011 — showed his latest collection on the runway Wednesday night, so Kim K’s post was simply a shout-out. Jones also once designed a shoe with Kanye. (TMZ)

A few nights ago, Kim K hit up Instagram to flex her mommy of three duties.