Grammy-winning rapper Kanye West and Kim Kardashian look like they’re ready to take over the world. The reality TV star went to social media this week to flex a new pic of everyone’s favorite KimYe.

Kim K went to Instagram Tuesday (June 6) with some fresh shots including Yeezy and their two kids. 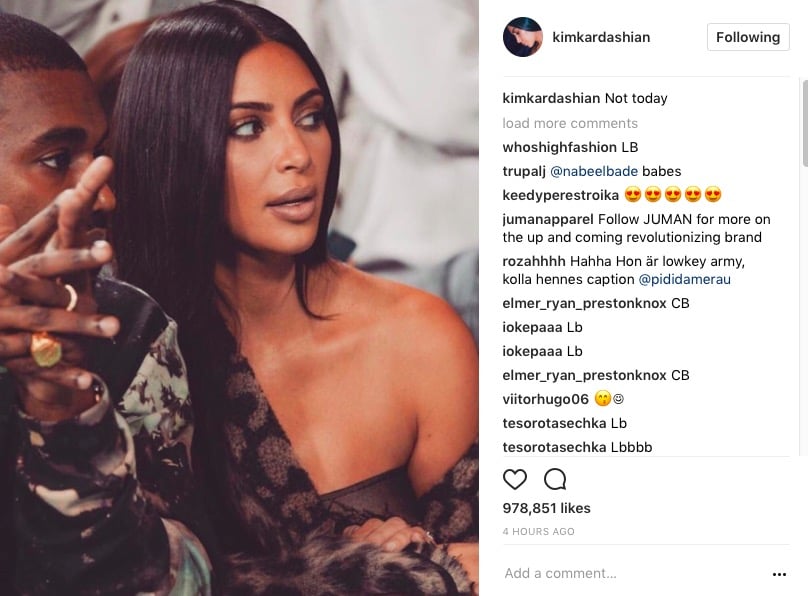 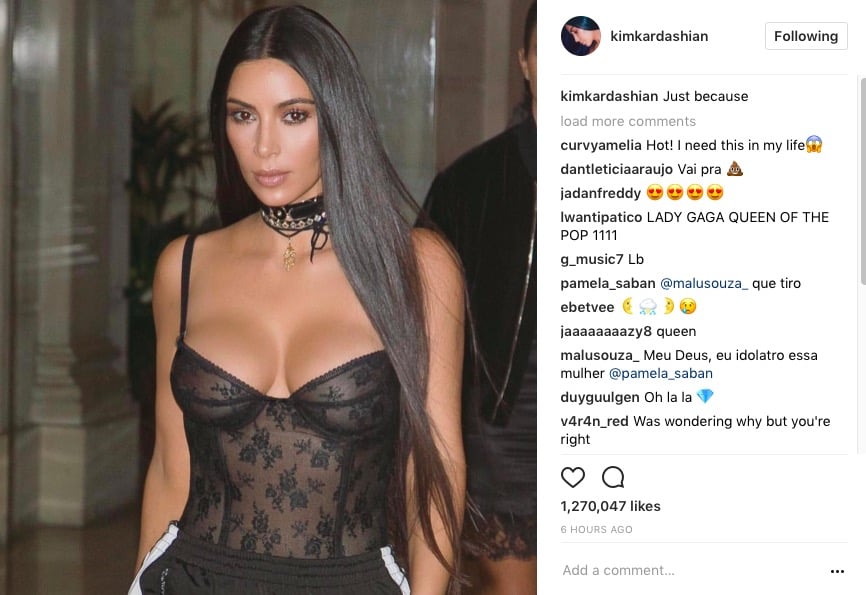 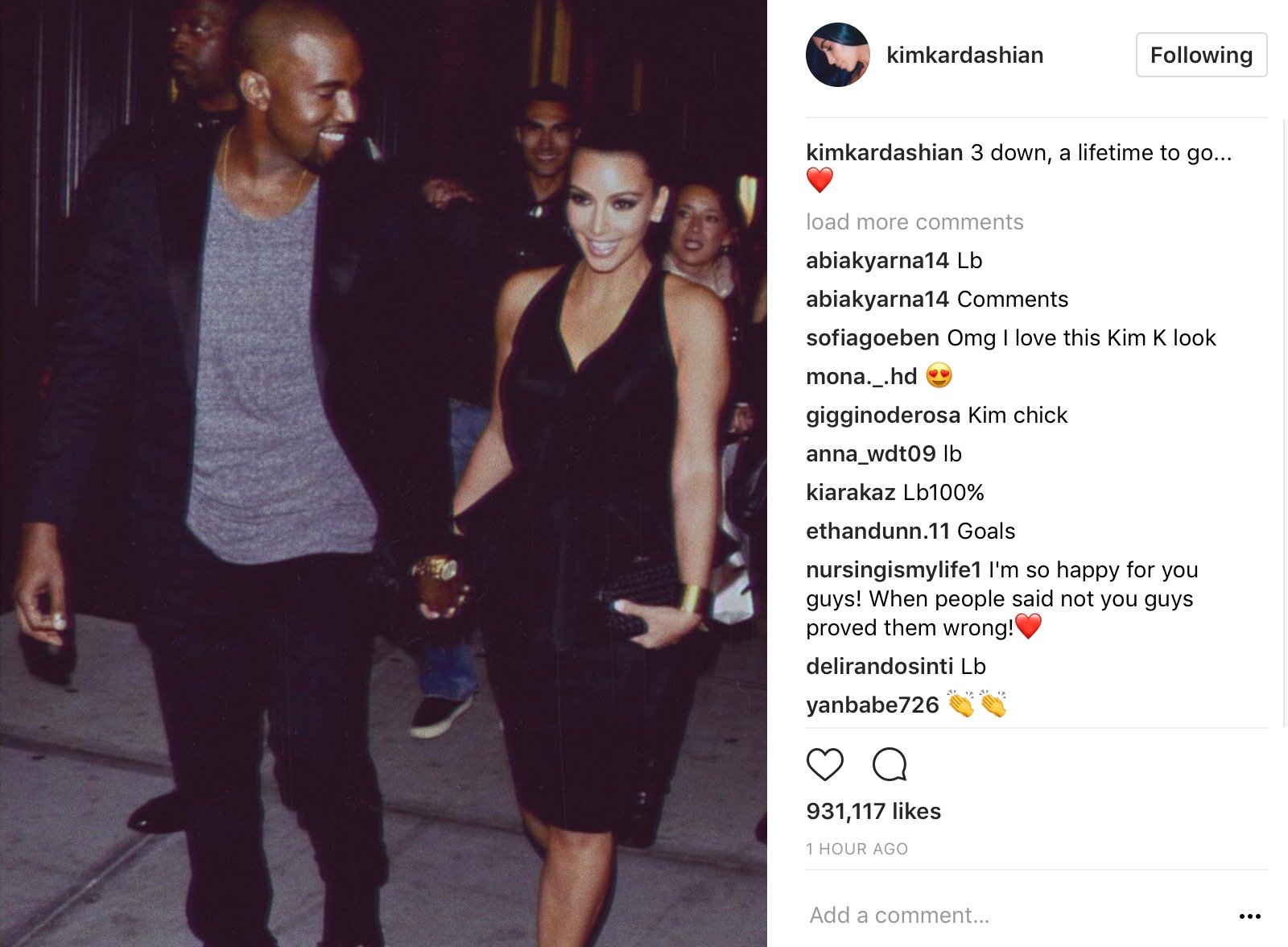 Kanye, Kim and North hit up Disneyland Monday to celebrate a family friend’s birthday. They also brought Kourtney’s kids, Penelope and Mason. Kanye bundled up like he was still on a Wyoming mountaintop, despite the 75 degree weather. (TMZ)

“Pusha T has been visiting. He inspires Kanye to write. Kanye’s trying to find his creative voice again, and he has people there to help him get, and stay, on track. He’s still a little off and is trying to get himself back,” the source said. Another source close to West told us the rapper’s stint in the mountains is not unusual. “He likes to work in remote places and be in the middle of nowhere as much as he can be,” said the insider. (Page Six)