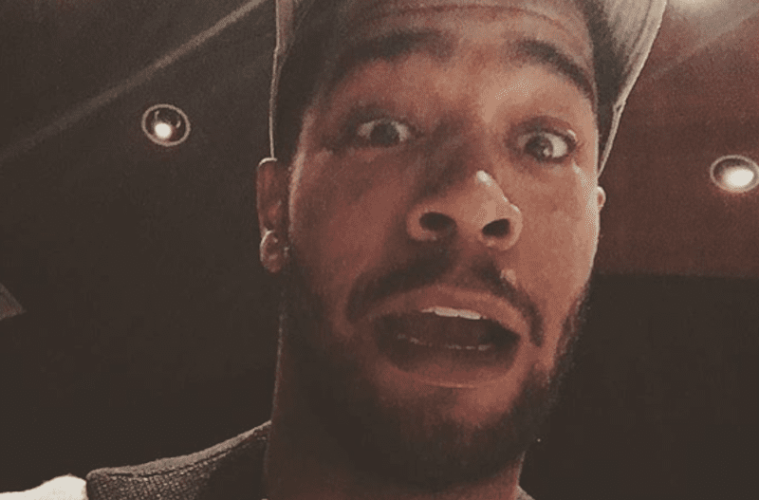 Kanye West & Kid Cudi Plan To Drop More Albums: “There Are Some Songs We Didn’t Use”

Grammy-winning rapper Kanye West and Kid Cudi aren’t done quite yet. The duo are reportedly gearing up to put together a Kids See Ghosts album.

In a new interview, Cudder revealed there’s still Yeezy music the world has yet to hear and could possibly find its way onto another collabo release.

“It was always seven,” Cudi said when asked if they planned on dropping a seven-song album. “There are some songs that we didn’t use that I’m hopeful we can put out later. But the plan is to do more Kids See Ghosts albums.” (Billboard)

A few weeks ago, rap veteran Nas revealed he had the duo’s “Reborn” song on repeat.

A few weeks ago, Cudi blessed fans with a look at the album’s artwork.