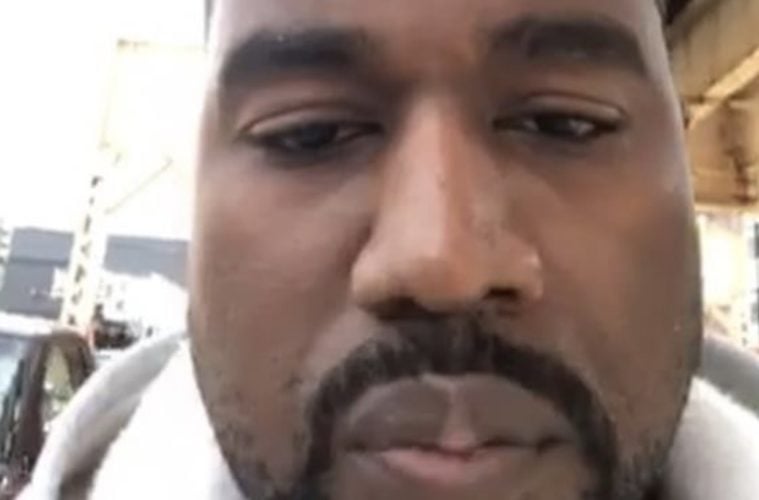 According to reports, both Ye and JAY attended the packed Forum showcase with their significant others.

Kanye was spotted at the show with his wife, Kim Kardashian West, the sister of Travis’ girlfriend, Kylie Jenner. During the concert, Kanye was even seen dancing to Travis’ song, “Butterfly Effect.” Another power couple in the audience was JAY-Z and his wife, Beyonce. One fan spotted the pair — who were dressed casually for their night out — at the concert and both appeared to be enthralled with Travis’ performance. (Entertainment Weekly)

Since last night, pics and videos have gone viral from the outing.

Kanye just walked through the crowd at the Forum at the Travis show. The pandemonium is nuts.

In late November, Kanye hinted at plans to reunite with JAY as The Throne.

The line clearly meant don’t pit me against my brothers no matter what our differences are (red hat) now go pick up Meek album . Drake and Meek on there together .

No red hat, don’t Michael and Prince me and Ye/They separate you when you got Michael and Prince’s DNA, uh/I ain’t one of these house n*ggas you bought/My house like a resort, my house bigger than yours/My spou- (C’mon man) (“What’s Free”)