Hip-hop star Kanye West is bringing something major to Chicago. In light of an upcoming third performance on his unofficial DONDA pre-album tour, a construction project has fans shook. 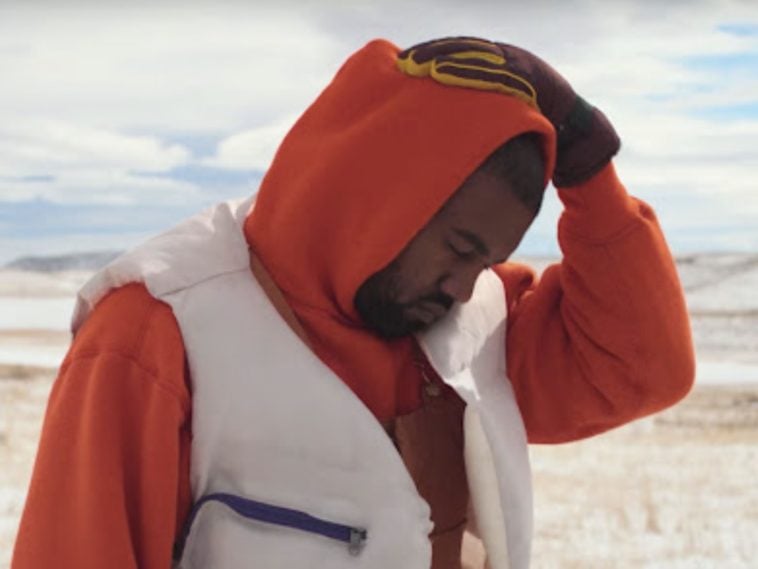 ‘Ye is building (technically reconstructing) his childhood home that he grew up in on the south side of Chicago inside Soldier Field. There’s no telling on what else is to come, but the Friday listening event will reveal all.

While the homebuilding is still a work in progress, the wait for DONDA is almost over. His elusive manager Abou “Bu” Thiam has revealed that the project will definitely drop very soon. Bu, who also works as the Vice President of Def Jam Records, gave fans some amazing news in his Instagram comments. He says after the third listening party that occurs this week on Friday, ‘Ye’s DONDA will 100% drop.

Bu’s comments come in light of the Chicago native is returning home. The hip-hop veteran went online to announce a third DONDA listening party taking place in his hometown.

Yeezy himself will grace the stage at Soldier Field on August 26. Tickets go on sale this Friday and will most likely be sold out quickly, so be sure to get in that virtual waiting line as soon as you can.

The Grammy-winning rapper might just prove third time’s the charm. New buzz and speculation originally suggested another Donda album listening event was slated to go down in his Chi-town hometown – something Mr. West has confirmed now.

The event would relocate from Atlanta, Georgia’s Mercedes-Benz Stadium. Details are still scarce, but Chi-Town’s Fake Shore Drive music blog was correct in hinting that the event will be happening locally. 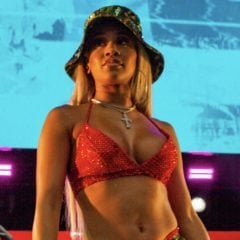 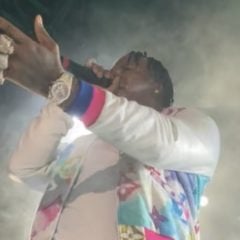