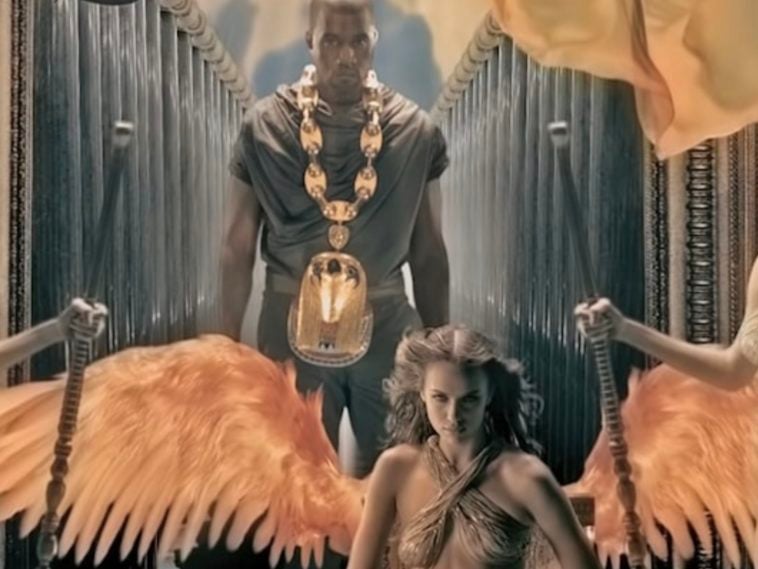 1.9k Views Comments Off on Kanye West + Irina Shayk Have Dated For Longer Than We Realize
Share

According to reports, the duo linked up well before getting spotted this week in France for Ye’s 44th birthday. One key clue came from the recent memorial service for late New York rap icon DMX.

Sources connected to the new couple tell TMZ … Ye and Irina have been together for months, seeing each other as early as March. In fact, one of the new couple’s prior hangout sessions happened in New York City in late April, when Kanye was there for DMX’s celebration of life. There were signs then that Yeezy and Irina were an item … she was spotted wearing a custom DMX memorial shirt before it was even in the hands of the general public. Remember … the custom X shirts were designed by Balenciaga and commissioned by the Yeezy brand, and Kanye helped raise over $1 million for DMX’s family with the profits. (TMZ)

The rap star’s former wife Kim Kardashian went to her Twitter page this week with a shout-out to Ye on his 44th born day. Kim K reminded Yeezy of the love she still has for him in her tweet. Along with her loving words and birthday wishes, the celebrity mother included an old family photo taken before their divorce proceedings.

In April 2021, Yeezy was reportedly having a problem dealing with folks believing Kim sparked their split. The speculation suggested that Kanye is “annoyed” over the divorce buzz.

We’re told West — who just responded to the papers filed by Kardashian two months ago — is “super annoyed that the story is being constantly presented as her divorcing him,” said the source, who noted the Kardashian family’s “huge spin machine.” “Actually it was him saying for a year that they have nothing in common except the kids and he wanted out,” insisted the insider. “She pulled all the stops to try to save the marriage.” (Page Six)

Ye Reveals Type Of Woman He Wants To Date After Divorce

In mid-April 2021, news broke out that West preferred his next relationship be with someone who is “an artist and a creative person,” who can “speak the same language.” The ever-unique producer’s soon-to-be-ex was undeniably on his level of entrepreneurship, but Kim K has never publicly been known as the artistic type. 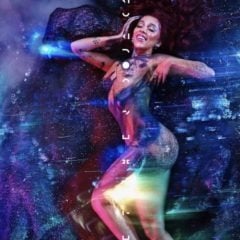 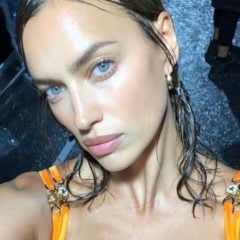