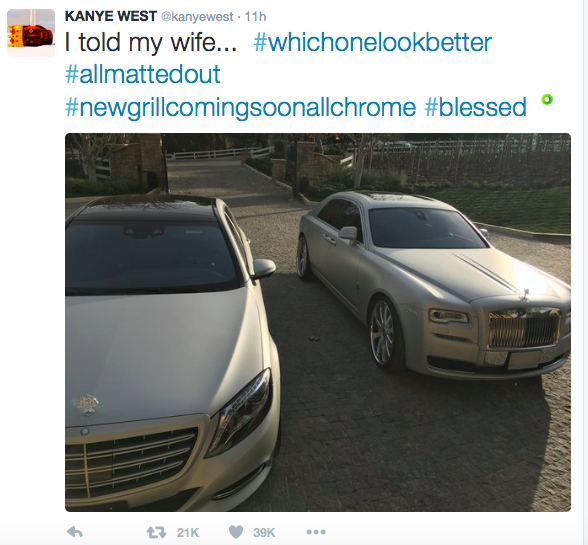 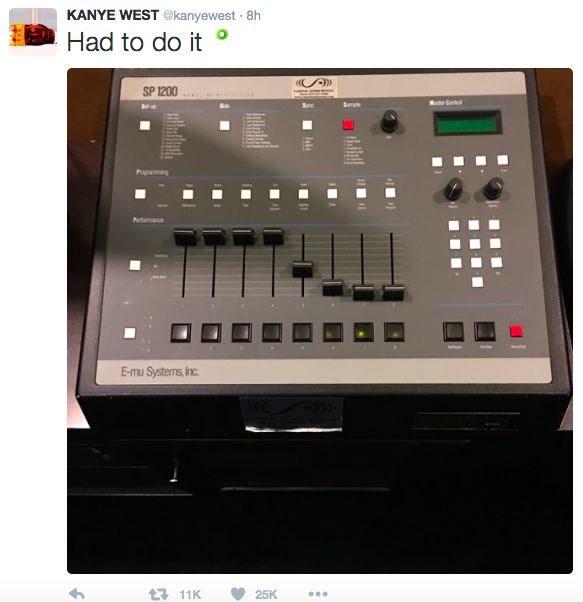 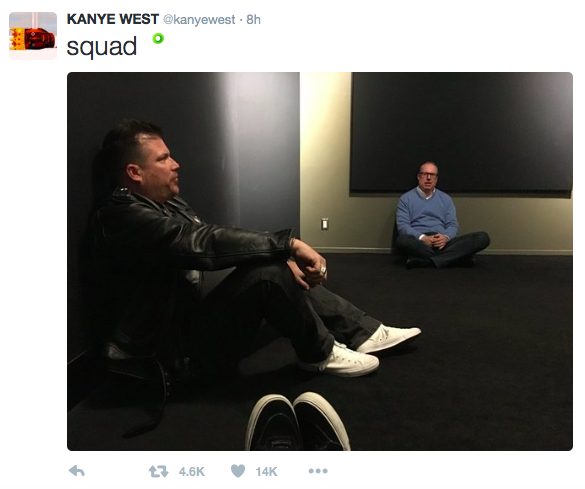 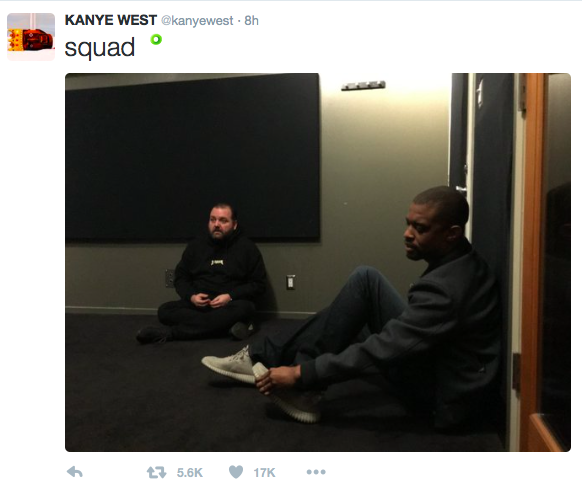 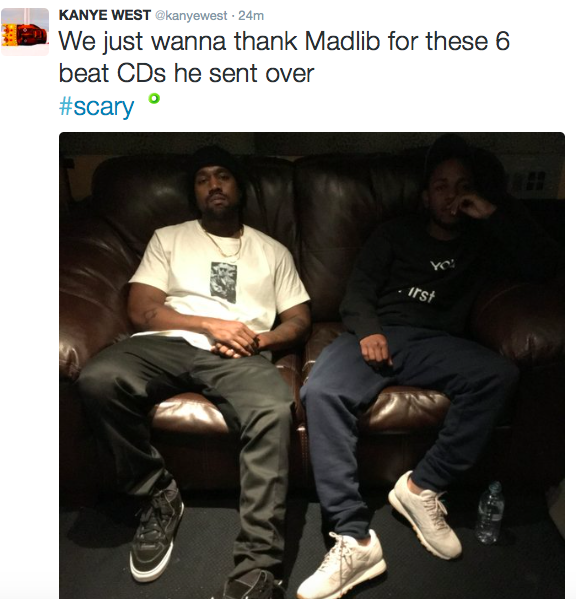 After months of anticipation, Yeezy revealed a mid-February drop date on Twitter in early January. 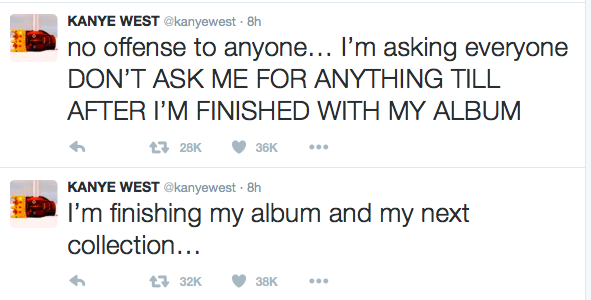