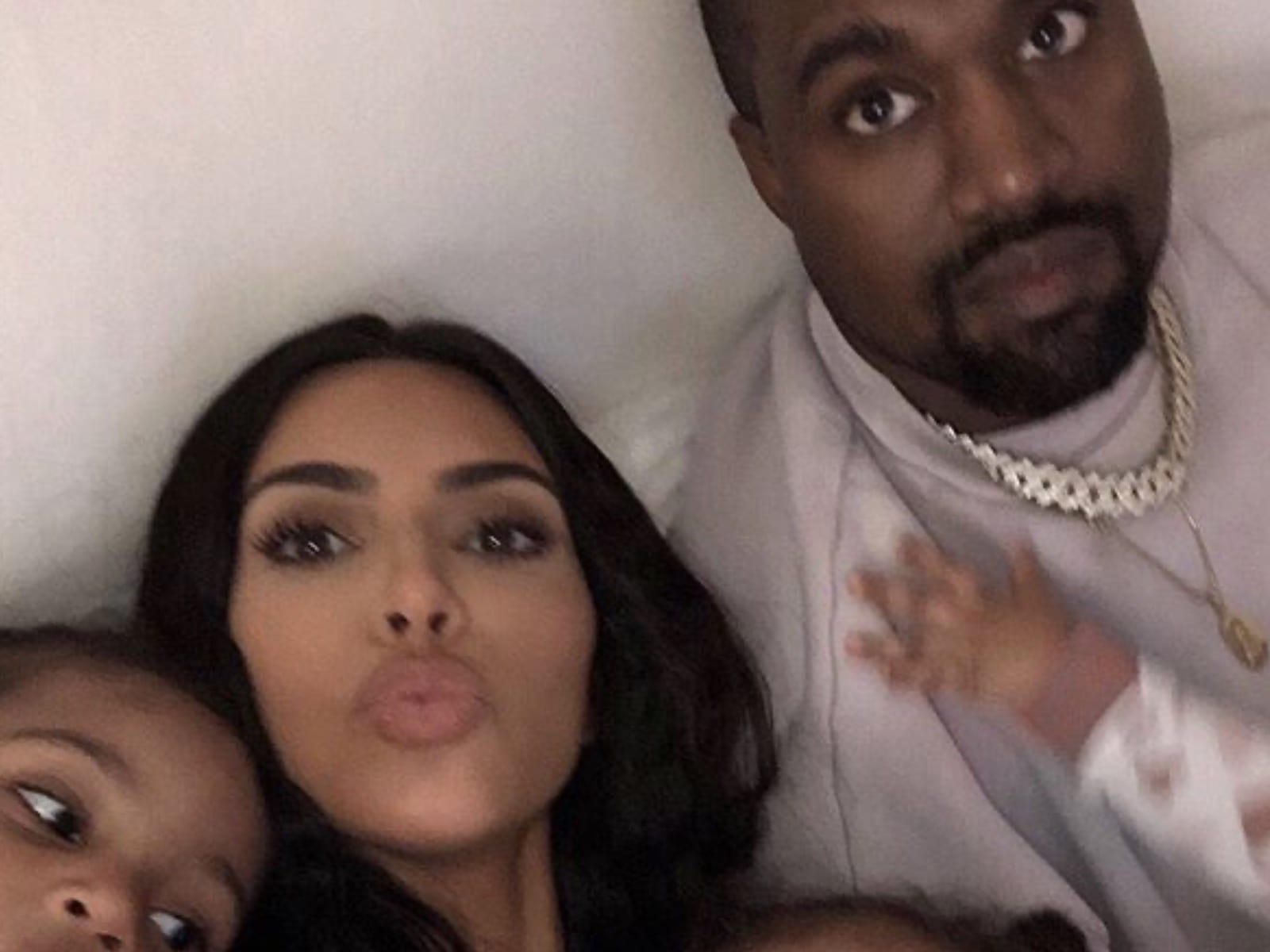 Grammy-winning rapper Kanye West has a lot, a lot, a lot of things on his mind these days. The potential future presidential candidate has unloaded pure emotions dishing on everything from his family to getting snubbed by high-profile industry friends.

On Monday, Mr. West hit up Twitter and didn’t hold back on letting loose. Ye went on a tweet storm not holding back on anything and everything on his mind.

“Kriss don’t play with me you and that calmye are not allowed around my children Ya’ll tried to lock me up … Everybody knows the movie get out is about me … I put my life on the line for my children that North’s mother would never sell her sex rape … I put my life on my God that Norths mom would never photograph her doing playboy and that’s on God I’m at the ranch … come and get me … Drake … Come and get me … this is the exodus like Pusha said … On God … Shia is cap … Kim tried to bring a doctor to lock me up with a doctor … If I get locked up like Mandela Ya’ll will know why … Shia was deposed to do the first YZY GAP shoot and he never showed up … Anna Wintour always showed me love but when I told her I was going to GAP she looked at me like I was crazy Then she called back kissing my a** … Kriss and Kim call me now … West children will never do playboy west … Righteous indignation … I love my wife My family must live next to me It’s not up to E or NBC anymore … NBC locked up Bill Cony … NBC locked up Bill Cosby … Kim was trying to fly to Wyoming with a doctor to lock me up like on the movie Get Out because I cried about saving my daughters life yesterday.” -Kanye West’s Twitter

On Monday, rap star T.I. went to his social media pages and didn’t hold back on checking Kanye. The Atlanta native and publicized Black Lives Matter activist spoke up for abolitionist icon Harriet Tubman‘s legacy and blasted Ye for downplaying her historic contributions to helping the liberation of Blacks during slavery times.

“Nahhhh WE Can’t let you do that Ye’…. What WE NOT gon do is slander nor disrespect the legacy of our heroic Queen Harriet Tubman by telling falsities in an attempt to discredit the contributions she made to LIBERATE OUR PEOPLE‼️ Cuzz U BUGGIN‼️ THIS IS ABSOLUTELY TOO FAR‼️ I truly hope you either have a logical explanation for all this… or get the medical attention you so desperately need Bro. I say this with love and sincerity.” -T.I.’s Instagram

Prior to T.I. slamming Kanye West, R&B singer Trey Songz went online with footage of Ye explaining his feelings toward Tubman. Songz questioned Kanye’s state of mind and encouraged his peers to reach out to West.

“They been sayin man Trey need to call these n*ggas before he just put em online blastin. Ye you in the way of progress foreal, how you turn this goofy from who you were? I’m so confused, whoever got his number need to call him.” -Trey Songz’s Instagram

On Sunday, Kanye put together an epic presidential rally event at Exquis Event Center in North Charleston, South Carolina. In addition to discussing Harriet Tubman, West spoke on his marriage to reality TV star Kim Kardashian and his past struggles with abortion.

During a rambling speech at the Exquis Event Center in North Charleston, the rapper, 43, was at times happy, angry and sad as he spoke out against abortion and the morning-after pill, saying, “No Plan B. There is Plan A.” West got emotional when he revealed that Kardashian, 39, had called him when they were dating and she was freaking out after a doctor’s appointment and he thought he gave her AIDS cause he was living the rapper lifestyle. Then she told him that she was pregnant and he was relieved but they spoke about Kim taking a pill, to end the pregnancy. (Us Weekly) 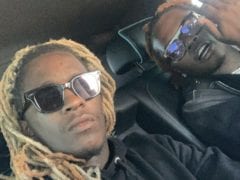 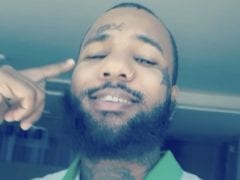