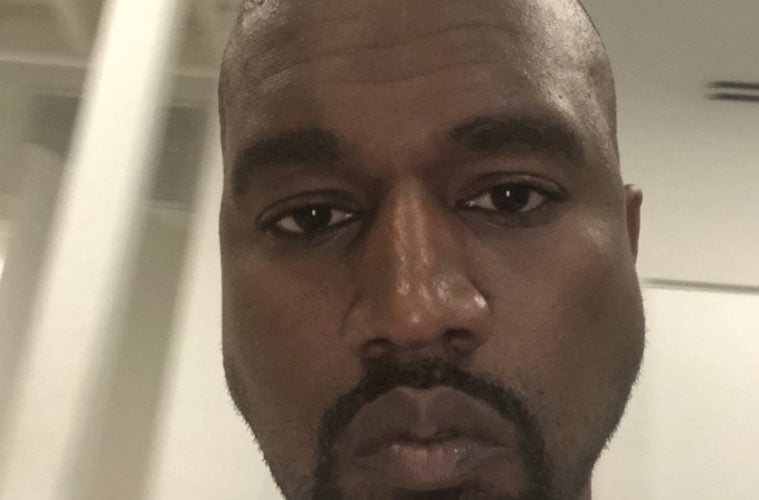 Heading into the weekend, Ye hit up Twitter to salute Rocky’s latest body of work.

Earlier in the week, Rocky announced his album’s credits and tracklisting.

In a new interview, Rocky talked about piecing together his new LP’s sound.

“I’ve discovered sounds that I’ve never heard before, so I’m trying to manifest all of that into my new stuff,” Rocky explains. “Do you ever hear people when they describe that LSD experience and they tell you about colors that they never seen before? That’s what I’m trying to describe. It’s like the manifestation of drugs…” He chuckles. “…without being so vocal about it.” (Complex)

A$AP also discussed working on new music with Kanye and aiming to sell major units in the project’s opening week.

“Kanye turned the hotel we were staying at into a Yeezy compound,” he says. “He was designing sneakers in one suite, making music in one suite, and I was making music in my suite. It was crazy. We shut down the whole hotel.” He’s eager to let fans hear the new music. “It’s an experience,” he says. “It’s jiggy. It’s lit. I’m tryna go platinum first week. Let’s get it. On some Cardi B sh*t times 12, you heard?” (Complex)