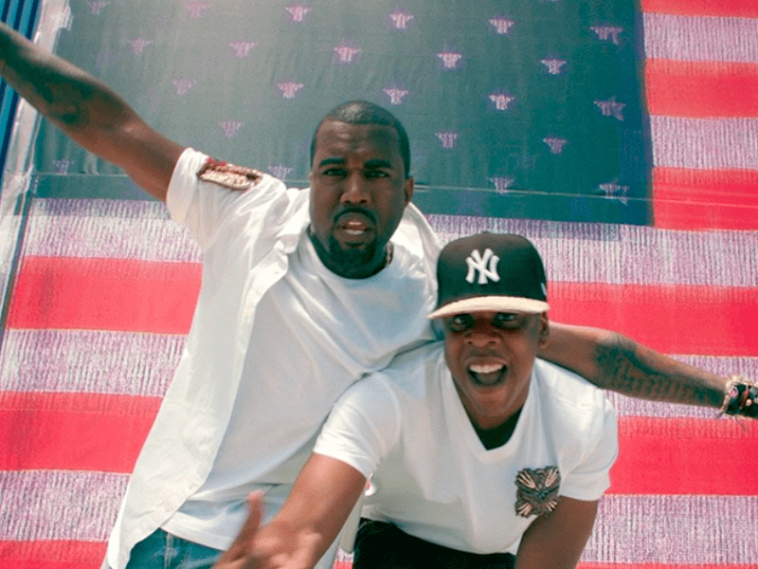 As seen on SOHH.com - follow @sohh @sohhdotcom
3.1k Views Comments Off on Kanye West Gets Emotional Over JAY-Z and Nas: “I Miss My Bro – Real Talk”
Share

Grammy-winning rapper Kanye West is in his feelings right now. The hip-hop superstar went online this week to dish on not having music mogul and The Throne sidekick JAY-Z in his life these days.

Heading into Tuesday, Yeezy went to his Twitter page to share a screenshot of a past The Throne performance. Instead of going the subliminal route, Kanye admitted he missed JAY-Z.

Kanye also retweeted footage of him and JAY performing together.

Prior to the JAY-Z tweet, Kanye also shared his 2018 “Cops Shot The Kid” collaboration with rap veteran Nas.

Back in 2018, JAY-Z denied rumors about coming at Kanye on his Meek Mill “What’s Free” song. The denial ultimately inspired West to speak up and hint at a The Throne reunion happening.

Jay-Z broke his Twitter silence Friday to clarify his verse on Meek Mill’s latest single ‘What’s Free.’ On the track, Jay-Z raps, “No red hat, don’t Michael and Prince me and Ye/ They separate you when you got Michael and Prince’s DNA/ I ain’t one of these house n—– you bought/ My house like a resort, my house bigger than yours/ My spou – c’mon, man.” (Variety)

Comments Off on Kanye West Gets Emotional Over JAY-Z and Nas: “I Miss My Bro – Real Talk” 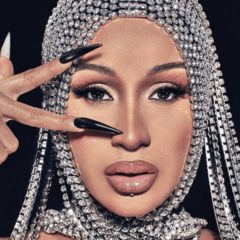 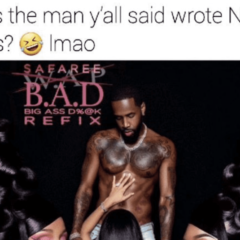