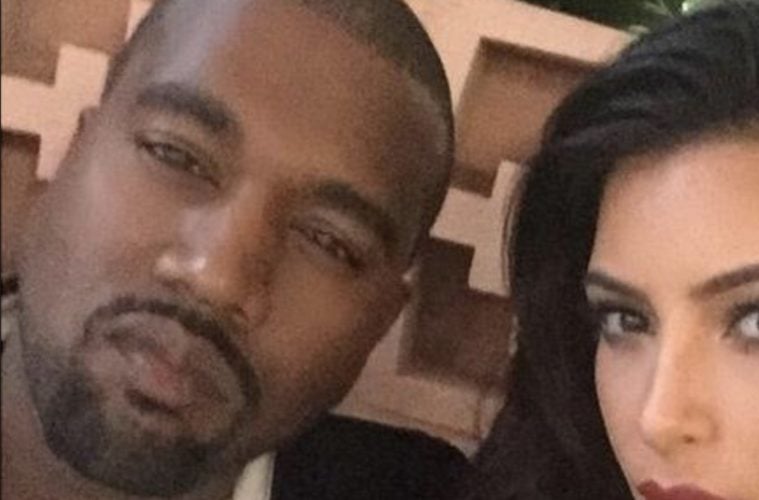 Grammy-winning rapper Kanye West has social media thinking twice about him. Yeezy has hit up Twitter to toss up an unexpected salute to conservative Candace Owens.

I don't subscribe the term and concept of God fearing. That's a dated mentality that was used to control people. We are in the future. If God is love and love it's the opposite of fear then…🤔🤷‍♂️ to fear God makes no sense 🤷‍♂️🤷‍♂️🤷‍♂️🤷‍♂️🤷‍♂️

live in love not in fear

be fearless. Express what you feel not what you've been programmed to think.

get past the past

I’m freaking out. @kanyewest ….please take a meeting with me. I tell every single person that everything that I have been inspired to do, was written in your music.
I am my own biggest fan, because you made it okay. I need you to help wake up the black community. https://t.co/Uz1nB9K0Oz

Far right? Allow me to clarify: I believe the black community can do it without hand-outs. I believe the Democrats have strapped us to our past to prevent us from our futures. And I won’t stop fighting until all black Americans see that.
I’m not far right—I’m free. pic.twitter.com/wtqCuYPtM2

Out of curiousity… are you still pretending to be black? https://t.co/sZa04UHRUa

Kanye West tweets 7 words and leftists rush to smear me as far-right & anti-LGBT. So what terrified them?
The truth did. The left is losing control of their blacks. Ready to be awakened? Watch the truth about my journey off the plantation w/ @RubinReport. https://t.co/YviWe4PQk0 pic.twitter.com/GcN35gBoIa

The Internet has since ripped Kanye for giving Owens a nod and took shots at her publicized issues toward the Black Lives Matter movement.

1. It appears @KanyeWest & @RealCandaceO believe that the #BlackLivesMatter Movement is not based on the facts of racism, but a peculiar need to focus on the past, and, in their words "whine & get attention."

What follows is a fact based THREAD on #WhyWeSayBlackLivesMatter

I am told this is the clip that Kanye saw and loved.

It’s sad actually. For him and for her.

A market has always and will always exist for men and women like this who say what bigoted white folk love to hear.

They will always have a seat at somebody’s table. https://t.co/TggV6JtW0I

I think the black community needs to STOP supporting Kanye financially & then maybe he’ll open his fucking eyes & realize he’s black! He uses the black card when it’s convenient for HIM! #candaceowens

And #CandaceOwens can join Stacey Dash, Clarance Thomas, Ben Carson, and Peach and Cream or who ever the two Trump supporting sisters are. And so can Kanye.

As I've said many times before, if I had no dignity I would be a very rich man by now. Candace Owens is making money off of denigrating black folks for her mostly white audience. Same as that Noir guy, same as Stacey Dash, same as Allen West etc. https://t.co/ljA5kgvcS1

I can handle a racist. A racist has to cope with that disease. But people who act like inequality doesn’t exist because they don’t recognize it in their “perfect world” frustrate me. Nothing innovative about the way #CandaceOwens thinks, just a bit unpopular. #KanyeWest

Owens is known for her conservative views and having problems with the Black Lives Matter movement.

Black Lives Matter protesters showed up to my @UCLA event to protest. Here is a video clip of me smacking them down with the truth; they’re a bunch of whiny toddlers, pretending to be oppressed for attention. pic.twitter.com/riBA0A3J1I