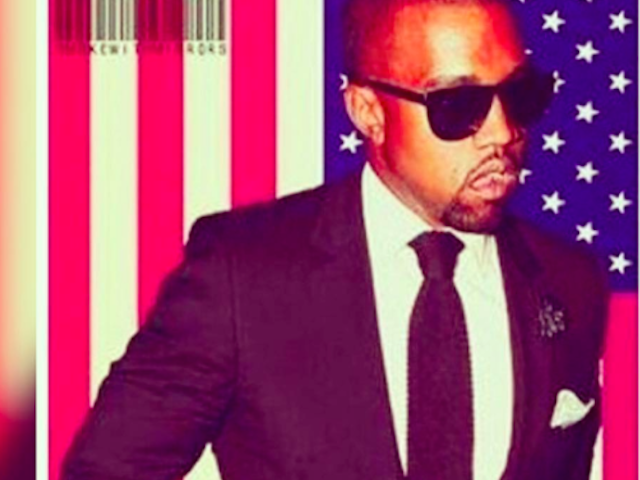 Grammy-winning rapper Kanye West might have a real chance at winning the presidency in 2020. Diehard Yeezy fans have publicly displayed their support for him in the next election.

I don't think its too early to start this train #Kanye2020 #Yeezy pic.twitter.com/wIRnmiCIMq

Well Kanye it's all up to you now… @kanyewest #Kanye2020 #Yeezy2020 #ElectionNight 🇺🇸 pic.twitter.com/0rYPOkQtYV

“I did have an opportunity to talk with him. I was extremely impressed with his business acumen. He knows a lot about business. I talked to him about the possibility of maybe himself and some of the other people in pop culture doing some music that might be uplifting that might give young women a sense of their value and young men a sense of responsibility. I think it could be a tremendous thing in our society.” (“This Week”)