Kanye West has experienced a string of several business relationships abruptly ending. Recently, he attempted to find another one when he took his shot at trying to work with the shoe brand Skechers. He also made his return to Instagram. 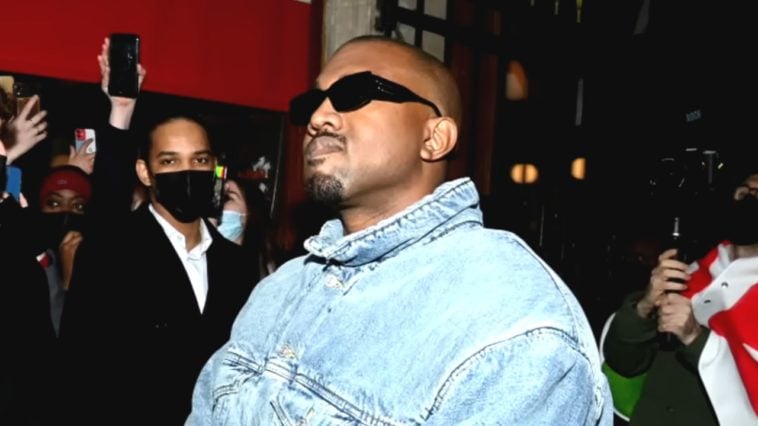 On Wednesday afternoon, troubled rapper Kanye West attempted to make a new business venture as he walked into the shoe company Skechers headquarters unannounced. Ye allegedly showed up to the Skechers office to discuss a partnership after being dropped by former shoe partner Adidas.

According to CNBC, a spokesperson from Skechers released a statement condemning Kanye’s recent comments that were deemed as anti-semitic. “Skechers is not considering and has no intention of working with West. We condemn his recent divisive remarks and do not tolerate antisemitism or any other form of hate speech,” the company said.

Kanye has lost deals with companies such as Gap, Adidas, and Balenciaga due to the controversy of his remarks.

Kanye West made an interesting return to Instagram. The Donda artist started posting on his account again, where in one post, he shares a text conversation between him and someone named Quinn Emmanuel, telling Kanye that he owns all trademarks associated with Yeezy, referring to a new business deal.

Kanye also said in a separate post that he wants to build Donda Academy in Houston. He posted a screenshot from rapper 50 Cent’s Instagram and captioned it:

“We got Donda school designs, we need to work with 50 (Cent) in Houston.”

Kanye mentioned the rap mogul since Fifty contributes to Houston high schools, including paid internships at the city’s high schools.

According to Forbes, Kanye West is no longer a billionaire after several companies have cut ties with him, such as Balenciaga, Gap, and his bank, JP Morgan Chase. These companies cut ties with Ye after recent comments of his were deemed as anti-semitic. 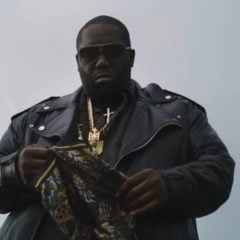 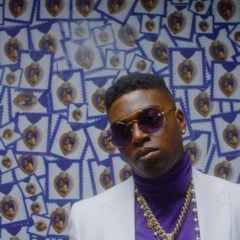