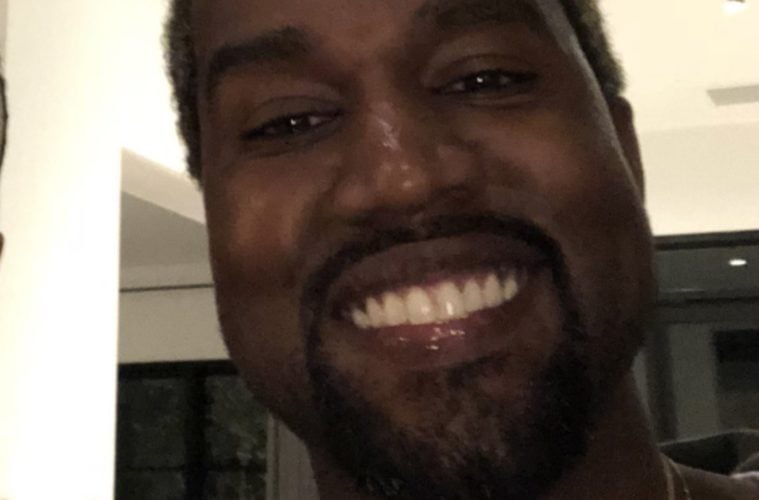 Grammy-winning rapper Kanye West isn’t going to follow in the steps of Beyoncé, Eminem and The Weeknd. New reports claim Yeezy is no longer set to headline this spring’s Coachella music festival.

According to reports, the fallout stems from both sides not coming to terms over stage designs.

Kanye made it clear he wouldn’t perform on a traditional 60×40 foot stage because it was “artistically limiting.” Goldenvoice, which produces the festival, would not allow the stage to be altered or removed for Ye’s performance. In the end, we’re told Kanye passed. A Kanye source says after the Saint Pablo tour, Ye wants to give groundbreaking performances. As you know, the Saint Pablo stage moved over the crowd, and Kanye loved it. (TMZ)

This week, reports emerged about Kanye and his wife Kim Kardashian gearing up to welcome a fourth child together.

Kanye and Kim Kardashian West are expecting their fourth child via surrogate, PEOPLE has confirmed. The baby on the way will join big siblings Chicago, 11 months, Saint, 3, and North, 5. Although Kardashian West has made it clear that she loves being a mother, in August, a Keeping Up with the Kardashians source told PEOPLE that the 38-year-old reality star and rapper West, 41, weren’t “in a huge rush” to give their three children another sibling. (People)

Back in August, Kim K said they had no immediate interest in welcoming a fourth child.

The KKW Beauty founder addressed the speculation during an exclusive interview with E! News at the Christie’s x What Goes Around Comes Around 25th Anniversary Auction on Tuesday evening in Beverly Hills. “I don’t know, I don’t know, I read that, I read something…none of that was true,” Kim told us of the reports. “But I’ve been really open about it and talked about it on our show, so…I don’t know.” (E! Online)

The same week, reports developed about Kanye and Kim low-key wanting another child together.

Kim Kardashian and Kanye West have babies on the brain again! Seven months after welcoming daughter Chicago, the couple are planning to have a fourth child, multiple sources reveal exclusively in the new issue of Us Weekly. “[They] have one last embryo left,” one insider says, adding that the sex is male. The Keeping Up With the Kardashians star, 37, and the Grammy winner, 41, plan to have the embryo implanted in a gestational carrier “soon,” a second insider tells Us. (Us Magazine)