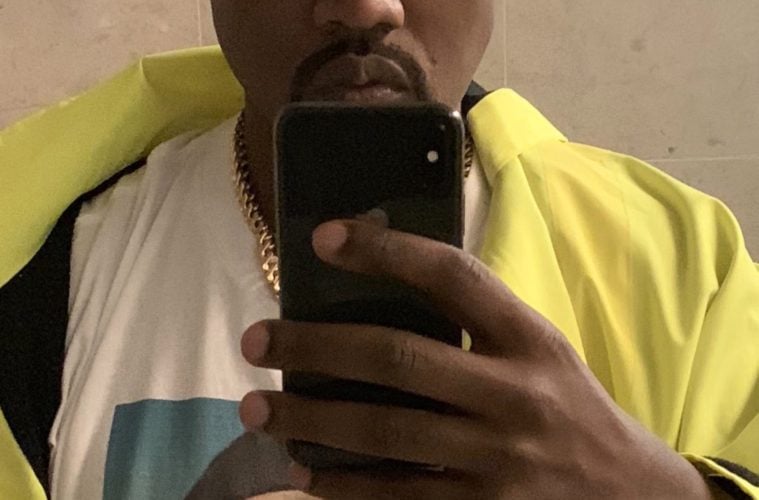 Grammy-winning rapper Kanye West is finally getting some people to come to his defense following a weekend rumor claiming he charged people $55 for pancakes at a church performance. An attendee has stepped forward to shut down the gossip and clear the air on what really went down.

According to attendee Kimberly Kinchen, the event promoters – not Yeezy – put together the expensive breakfast offering.

This past weekend, reports surfaced about Ye allegedly selling the high-priced food at a gospel service.

West performed at the outdoor service on Friday night at Bethany Church in Baton Rouge, Louisiana, drawing a crowd of thousands for the program of Christian preaching and songs from his new album, Jesus Is King. Though the church service was free, local organizers charged $55 for a ‘Brunchella’ breakfast plate before the service as a church fundraiser, and at least one woman demanded her money back, posting a photo of her sad-looking Styrofoam breakfast plate to Facebook. (Daily Mail)

Despite the perception, Yeezy reportedly had no connection to the expensive breakfast.

But, in a press release late, the event coordinator clarified the brunch was provided for ticket holders before Kanye’s performance. “On Friday, November 1, Lauryn’s Fine Catering provided brunch to Baton Rouge Sunday Service to attendees. Sunday service has no affiliation with the ‘Brunchella’ catering service. Attendees were to be provided with a hot brunch while waiting on Kanye West to perform. The catering company did not provide adequate food for ONE attendee and a social media post went viral,” they said. The continued, “Kanye West and the Sunday Service collective has no responsibility for any food complaints reported and should be disassociated with such claims. (The Blast)