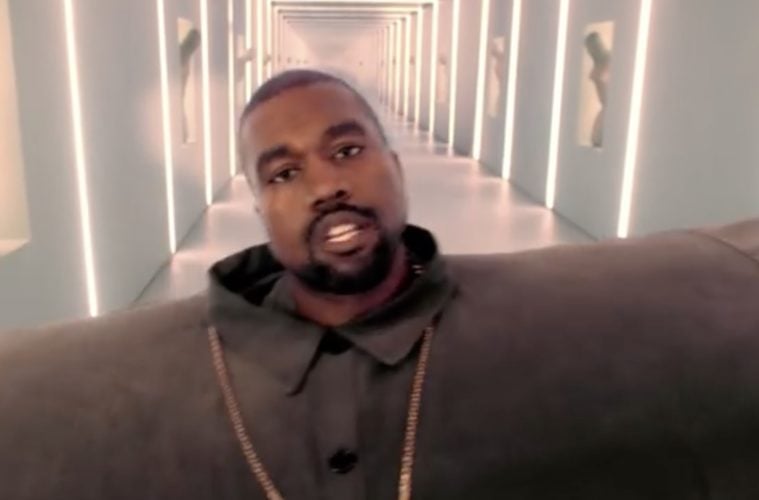 Ye went to Twitter with references to Thursday’s event from an on-set shot to his emphasis on running things his way.

I can only be the boss. I don’t have the time otherwise. It takes time to talk people into things. It takes no time to tell people what to do.

At last night’s ceremony, Kanye and rapper Lil Pump released their new “I Love It” video.