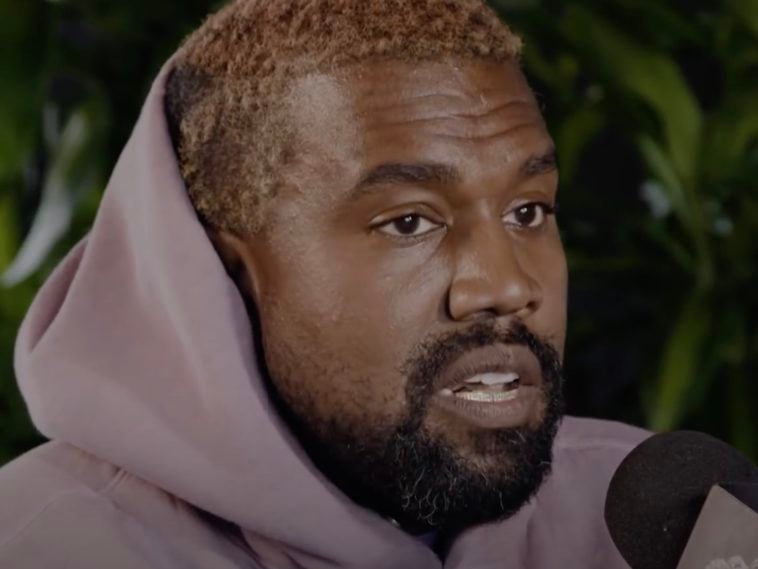 Grammy-winning rapper Kanye West is still going through an uphill battle to become the next president of the United States. The hip-hop veteran and independent potential candidate had a judge bar him from appearing on an Arizona ballot.

According to reports, folks in Arizona won’t see Yeezy’s name appear on the presidential ballot come Election Day. A new lawsuit has argued putting West on the ballot would potentially have people throw away votes on a disqualified candidate.

An Arizona resident, Rasean Clayton, filed a lawsuit Monday asking the court to bar West from the state’s Nov. 3 ballot. The lawsuit argued that independent presidential candidates can only appear on Arizona’s ballot if they aren’t registered with a recognized political party. West is a registered Republican in Wyoming, although most strategists speculate that in this race he could siphon votes from Democratic nominee Joe Biden. (The Hill)

Less than 96 hours after the lawsuit was filed away, a judge decided to go ahead and bar Kanye from having his name show up on the November ballot.

The ruling Thursday by Judge Scott McCoy said that the voter who challenged West’s bid in Arizona “established that the relative hardships favor him.” Putting West on the ballot would create confusion for voters, his lawyers argued. (Billboard)

Arizona isn’t the only state not showing love to Kanye. A key East Coast state refused to have him listed on its ballot.

A judge in Virginia ordered West’s name removed from ballots in that state on Thursday, finding that the rapper failed to meet a requirement that 13 people pledge support for his campaign. The judge ruled 11 of the 13 “Elector Oaths” submitted by the West campaign were invalid, including some that were “obtained by improper, fraudulent and/or misleading means.” (Billboard)

Back in mid-July 2020, Kanye did receive some positive news. The Oklahoma State Election Board gave him the go ahead to appear in the state’s General Election ballot.

Kanye West meant what he said: Less than two weeks after tweeting that he was running for president this year, the 43-year-old rapper and designer has filed his first official paperwork about his campaign, PEOPLE confirms. A West representative filed paperwork in Oklahoma on Wednesday to qualify him to run as an independent on the November ballot, according to a spokeswoman for the state’s election board. (People) 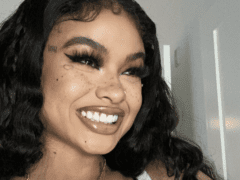 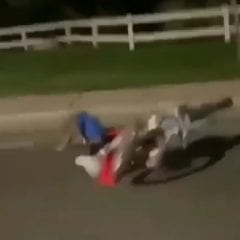