Kanye West Can’t Beat The Internet, Receives “Get Out” Treatment

Grammy-winning rapper Kanye West is learning the hard way how undefeated the Internet is. The hip-hop superstar has fallen victim to a new meme based on box office smash hit Get Out. 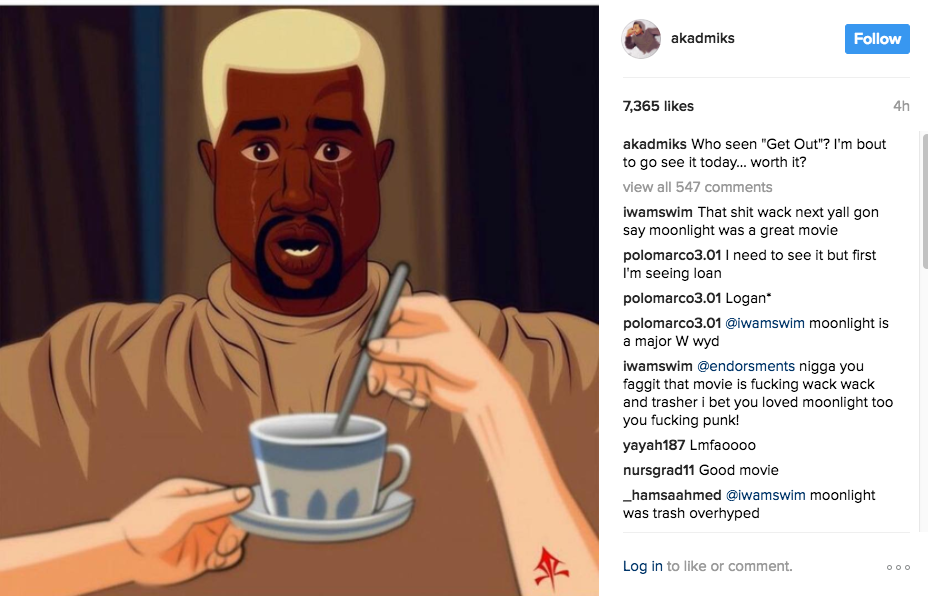 This week, Chicago native Chance The Rapper gave Get Out a dope co-sign.

A few days ago, Chance literally bought out a local movie theater to let Chicago folks peep Get Out. 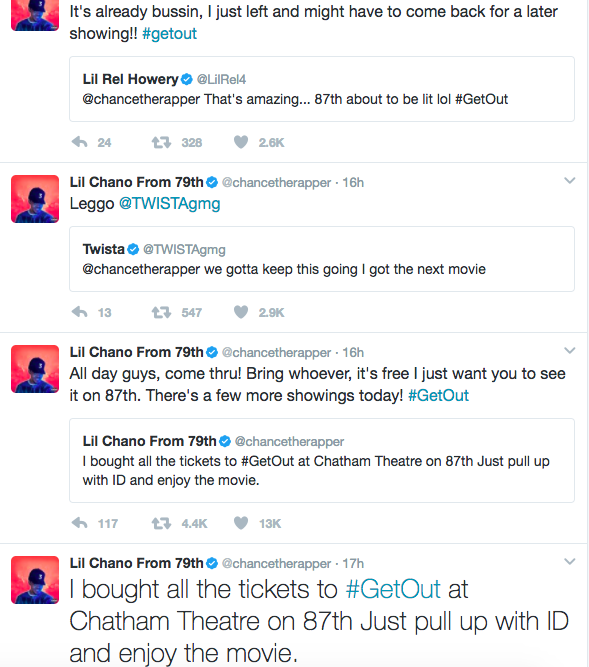 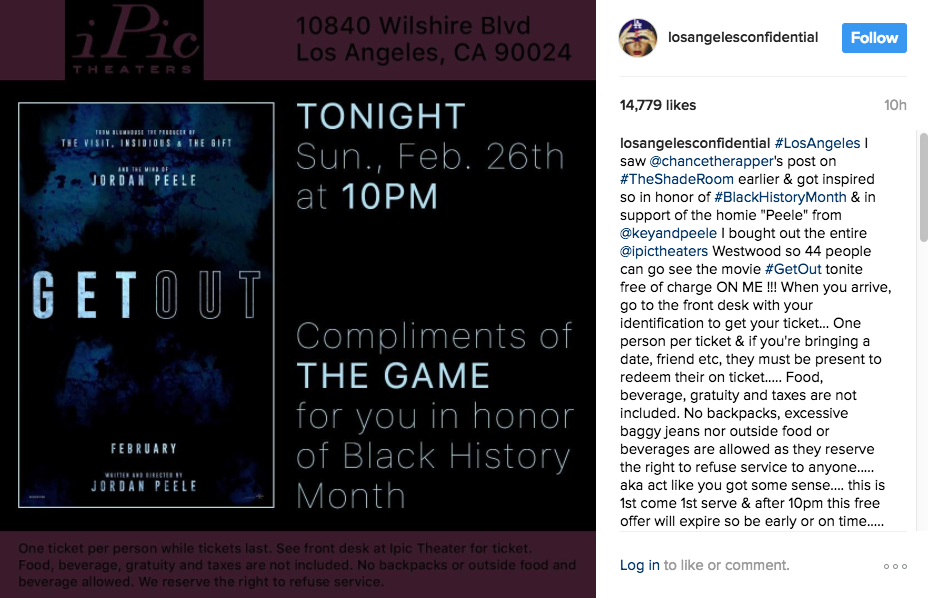 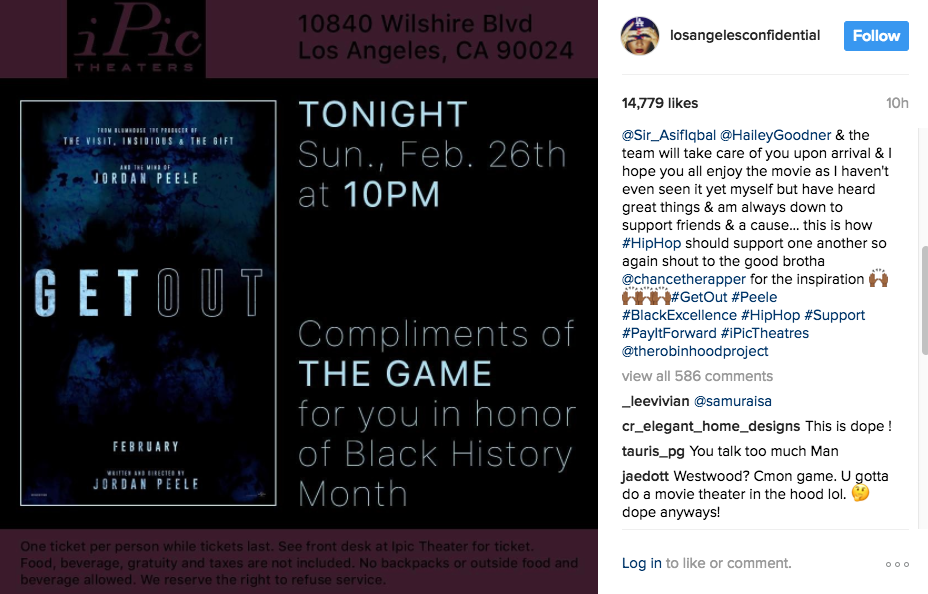