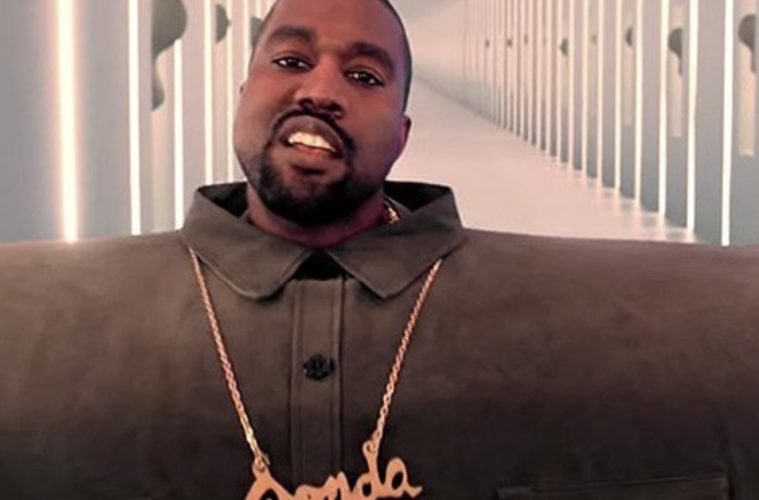 Grammy-winning rapper Kanye West is soaking in some West Coast vibes right now. The hip-hop star went to social media this week to give props to rap game pioneers Too Short and Ice Cube.

Yeezy went to Twitter Friday (December 21) to reference Short and Cube as a couple of greatest of all time contenders.

2019 year of the established miracle https://t.co/cl8iQwmj3L

Last month, Kanye hit up Twitter to announce a setback to his YANDHI album release.