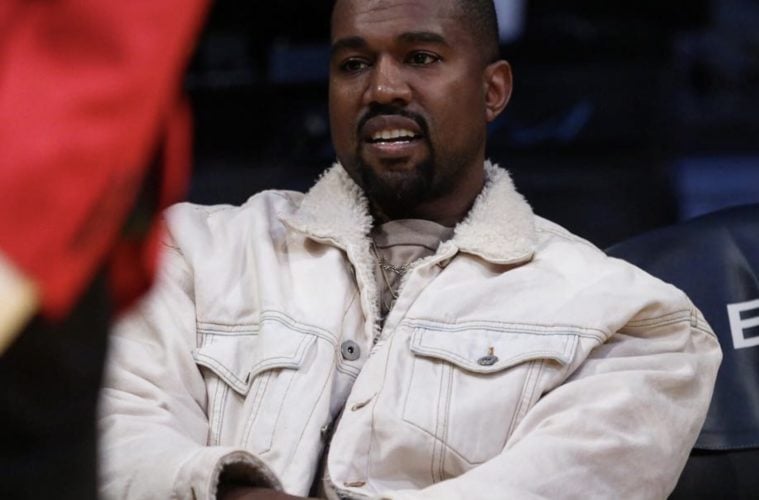 Grammy-winning rapper Kanye West is staying in the public spotlight. Yeezy packed his bags after a Chicago surprise concert appearance and pulled through for the Los Angeles Lakers.

Kanye at the Memphis Grizzlies vs. Los Angeles Lakers game in LA. November 5.

Spotted: Yeezy taking in the #LakeShow on a Sunday night.

Kanye talks to Mike Conley of the Memphis Grizzlies during halftime. November 5. 🏀 (Photo via Twitter/gregbeacham)

A few days ago, Kanye popped up at Kid Cudi‘s Chicago concert.

The song “Dat Side” dropped Tuesday, and it sure looked like Kanye’s reentry. But sources tell TMZ … he recorded the song in September 2016 — 2 months before he abruptly canceled his Saint Pablo Tour and ended up hospitalized for a mental breakdown. On the surface the verse seems to be a clap back at Jay-Z’s track on “4:44” where Jay skewers Kanye. Yeezy’s lyrics do sound like a good retort — “People claim they praying for you, really they be preying on you” — but it’s simply not the case. (TMZ)