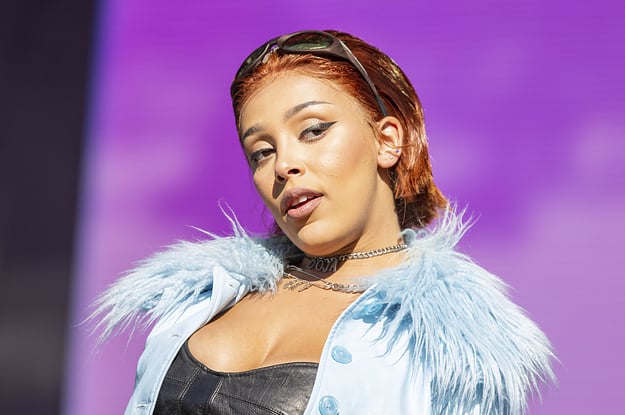 Grammy-winning rapper Kanye West doesn’t have smoke for his mother-in-law anymore. The hip-hop star has changed his tune after recently trolling Kris Jenner across social media and even labeling her “Kris Jong-Un” in a series of since-deleted tweets.

On Tuesday, Mr. West hit up Twitter and showed Jenner nothing but love. While he didn’t get into specifics, he let the world know there’s no longer any bad blood toward her.

A few weeks ago, Kanye made headlines after directly going at his mother-in-law and wife Kim Kardashian West.

The hip-hop legend, 43, is currently running for the office of President of the United States against President Donald Trump and former Vice President Joe Biden. However, his erratic tweets about the family of his wife Kim Kardashian have garnered much attention. Kanye previously referred to his mother-in-law Kris as ‘Kris Jong Un’, in a reference to North Korean dictator Kim Jong-Un, whilst also comparing his life to the seminal Jordan Peele horror film Get Out and accusing Kris of being a white supremacist. (Mirror UK)

Kardashian, 39, and West, 43, share four children: North, 7, Saint, 4½, Chicago, 2½, and Psalm, 14 months. On Monday night, the rapper tweeted: “Kriss don’t play with me you and that calmye are not allowed around my children. Y’all tried to lock me up.” West seemed to be directing the message at his mother-in-law and her boyfriend Corey Gamble. The tweets have since been deleted. “She was most upset that [Kanye] said that Kris isn’t allowed around the kids,” a source tells PEOPLE of how the KKW Beauty founder is feeling now. (PEOPLE)

“Happy 86th birthday to my grandma Mary Jo. Last week we celebrated my sweet grandma and she hasn’t left her house since January. First she was sick and then Covid lockdown. So we got her best friends tested and driven up from San Diego to celebrate MJ. We even had her favorite piano player and singer from San Diego come to perform. It was such a magical day and grandma you deserve the best!” -Kim Kardashian West’s Instagram

Comments Off on Kanye West Backpedals On His Issues W/ Mother-In-Law Kris Jenner: “She Makes The Best Music Playlist” 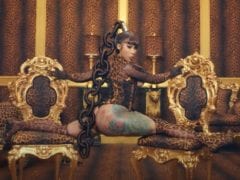 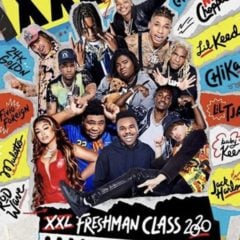