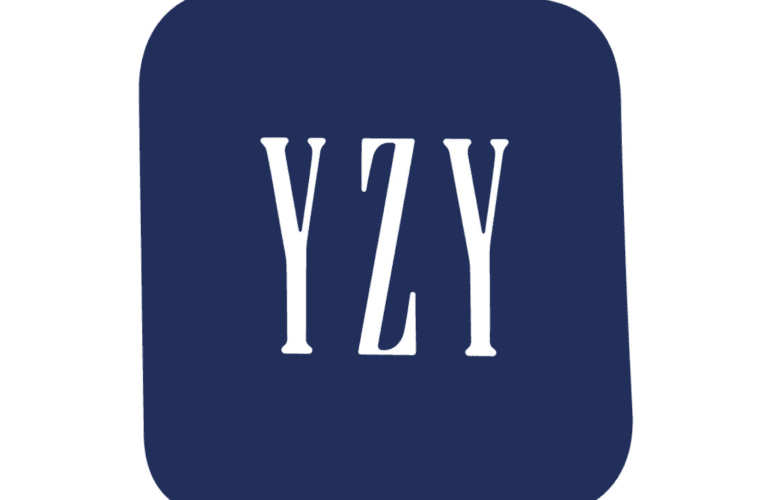 On Friday, Mr. West went to his social media pages to break the huge announcement. Kanye West hinted at the GAP deal uniting his popular Yeezy brand with the global apparel powerhouse.

GAP made sure to confirm the news in a press release. The company even referenced Yeezy’s past days of working at the retailer’s stores before blowing up in the music biz.

“We are excited to welcome Kanye back to the Gap family as a creative visionary, building on the aesthetic and success of his Yeezy brand and together defining a next-level retail partnership,” Mark Breitbard, Global Head of Gap Brand, said in a statement to the press. (Business Insider)

Shares were up by as much as 31% Friday morning. The move added more than $500 million to Gap’s market cap of $3.8 billion. Gap has been struggling to resonate with customers and the coronavirus pandemic dealt it another blow. Sales at Gap’s namesake brand were down 50% in the first quarter, which ended May 2. (CNBC)