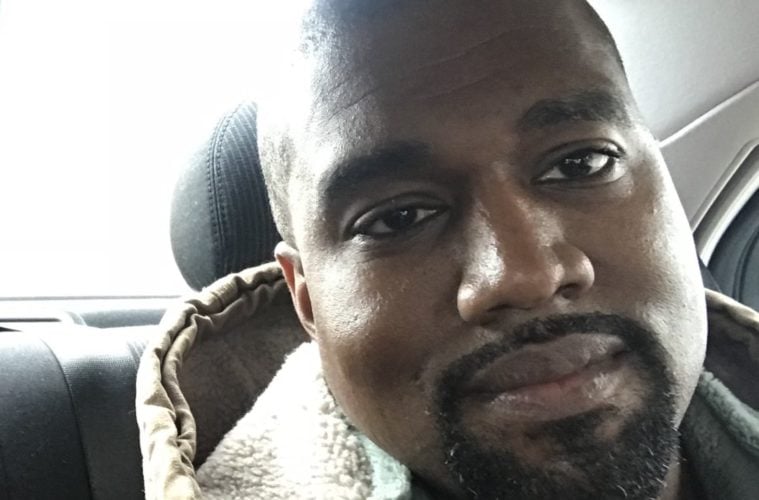 Kanye West Announces He’s Drug-Free: “No Weapon Formed Against Us Shall Prosper”

Grammy-winning rapper Kanye West is ready-ready for 2019. The hip-hop star has reflected on a career-changing 2018 campaign and revealed his state of mind hours before the new year.

Ye went to Twitter last night (December 30) to thank fans and haters alike for their support over the past 12 months.

This past weekend, Kanye had a mini-explosion about rap rival Drake following his wife Kim Kardashian on social media.

“Yeah, I talked to him,” Pusha said when asked if he had spoken to Kanye since last week’s explosive Twitter disses aimed at Drake. “Everything’s beautiful. Certain things I’m just not going to speak on because that’s not part of my DNA. But, hey, Kanye’s fine, man. He’s fine. He was just talking on Twitter, doing what he does.” (Associated Press)

Recently, West Coast rapper Snoop Dogg hit up social media to show his support for Drake amid the Ye feud.

“Drake hard. On some real sh*t though, cuz, is y’all getting tired of this n*gga Kanye West and these tweets? Because I am. I see why n*gga you and Donald Trump hang out. Y’all tweet like a motherf*cker, cuz. I think that n*gga need Dr. Phil or Maury. You know what? That n*gga need Jerry Springer. Jerry! Jerry! Jerry! Jerry! Somebody take that n*gga phone, man. He acting a plume d*mn fool. Get your a** off your phone, n*gga and go holler that n*gga in real life and stop telling the whole f*cking world what you’re going through. We don’t give a f*ck. We got sh*t to do. Well, I got sh*t to do and I got way more customers before I get to you. Take that n*gga Kanye phone and put him on Jerry Springer.”