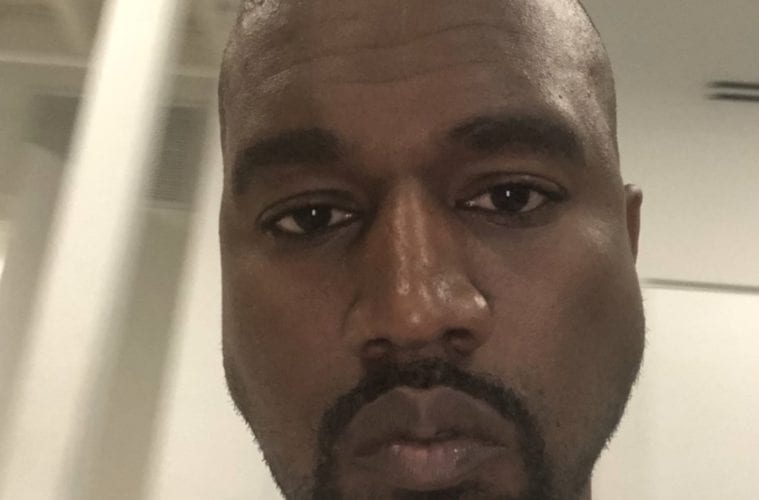 In November 2016, Kanye spoke on his interest during an interview in becoming president. Ye also shifted his focus on running for president in 2020.

“When I talk about the idea of being president, I’m not saying I have any political views,” he added. “I don’t have views on politics, I just have a view on humanity, on people, on the truth. If there is anything that I can do with my time and my day, to somehow make a difference while I’m alive I’m going to try to do it.”