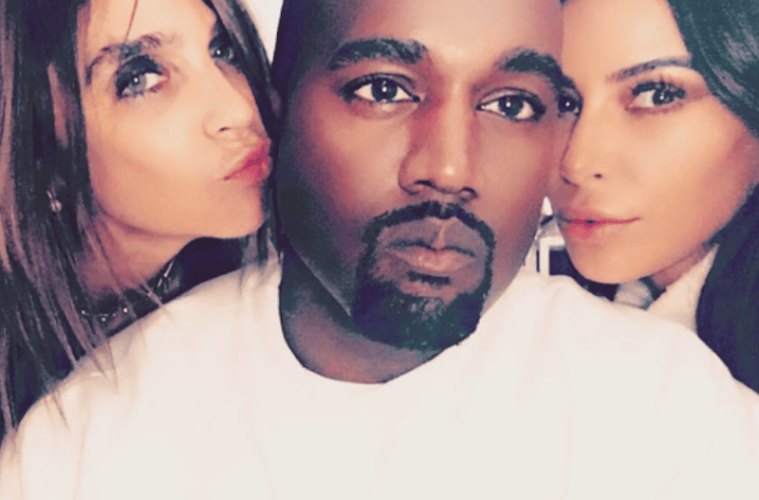 Kanye West Announces Drake Beef Is Over & Pusha-T Agrees: “This Is Dead Now”

Grammy-winning rapper Kanye West has announced the end of Drake and Pusha-T‘s feud. The G.O.O.D. Music head went to social media to let fans know the battle has abruptly stopped.

Pusha-T went to his own Twitter page and re-tweeted Ye’s statement.

Former Drake rival Joe Budden weighed-in on the dispute this week and gave Drizzy a deadline to respond to Pusha’s newest diss song.

This week, Pusha caught social media’s attention after hinting at Drake offering up around $100,000 to have dirt dug up on him.

You got a 100k floating around for info? Can’t no amount of money create skeletons that don’t exist… #ImUpset 🤣