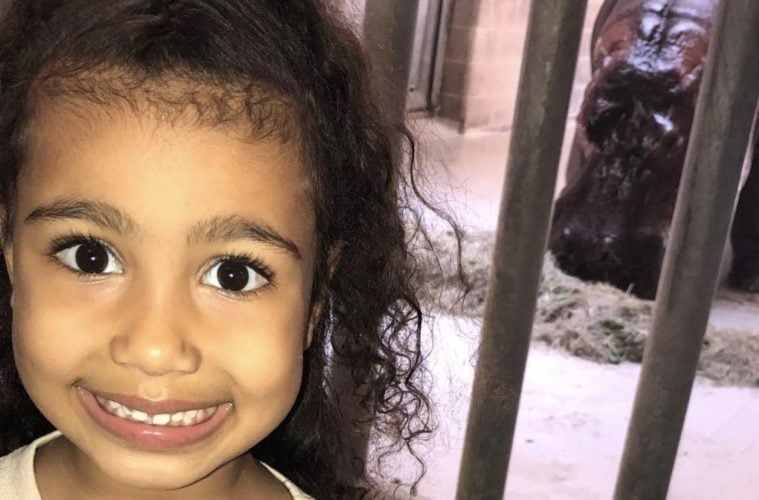 G.O.O.D Music boss Kanye West is here for daddy-daughter time only. This week, he took to social media to share a must-see moment with his mini-me North West.

On Wednesday, Kanye went on Twitter with a picture of himself and his firstborn. In the shot, she’s posted up on his shoulders in a matching neon green outfit.

The Grammy-winning rapper is speaking up. The hip-hop star has come forward to double down on his plans to run for the presidency and explain why he doesn’t take Democratic presidential candidate Joe Biden as a serious contender for the head of state in 2020. In a new interview, Kanye spoke on distancing himself from supporting current president Donald Trump. West said he viewed DT as special and refused to put any respect on Joe Biden’s name.