Kanye West’s new 3022 Yeezy shades have fans wondering what direction he’ll take the brand in, in the coming of 2023. 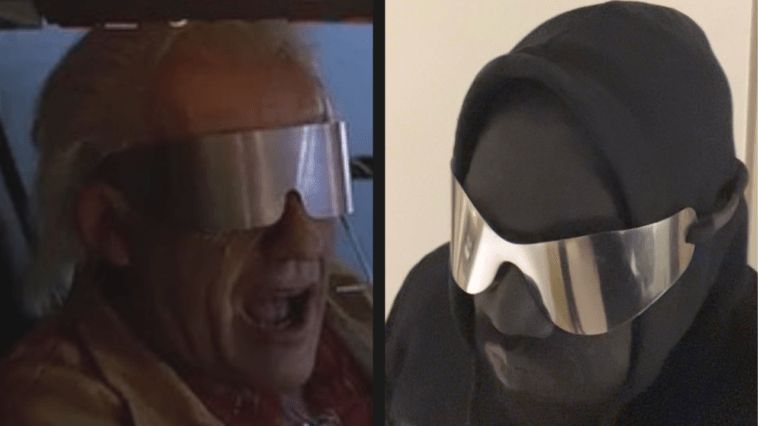 Kanye’s ex-wife and kids recently sported the new Yeezy 3022 shades in an Instagram post, and it has fans wondering if Ye is taking the brand in a retro-futuristic direction.

The term refers to how the past aesthetically envisions the future.

Kanye West, labeled a creative genius, has always been ahead of the pop cultural curb.

His fearlessness and experimental approach to music and fashion kept the culture on its toes.

According to a report by CNN, last year alone, the Yeezy sneaker line sold $1.8 million in sales on the private market.

Ye has continued to expand the fashion line with collaborations with large brands like Gap.

The Yeezus rapper’s pastel-colored apparel is rare in the fashion world.

The minimalistic and oversized garments have become well-respected amongst consumers eager for what’s next.

While futuristic and sporty shades appear to be the season’s trend, Ye’s 3022 Yeezy shades mimic ones that the 1980s film “Back to the Future” character Dr. Emmett Brown wore in a scene.

These glasses could foreshadow a “futuristic” collection from Yeezy in the near future.

Kanye is known to aim to be first at everything.

The music and fashion mogul received backlash for his newest Gap collection after selling the apparel in large trash bags.

Ye refused to apologize to critics and suggested that he’s “innovative.”

Comments Off on Is Kanye’s New Approach To Yeezy Line Centered Around Retro Futurism? 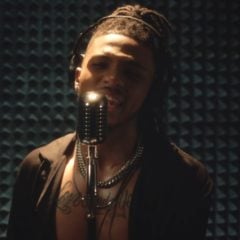 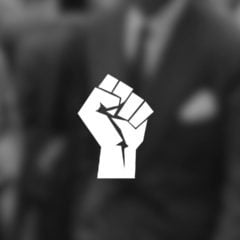