Singer K. Michelle has stepped forward to publicly call for an end to a perceived feud with reality TV star Toya Wright in the wake of her brothers being killed this past weekend.

Michelle went to social media Sunday (July 31) to reach out to Wright and send her condolences. 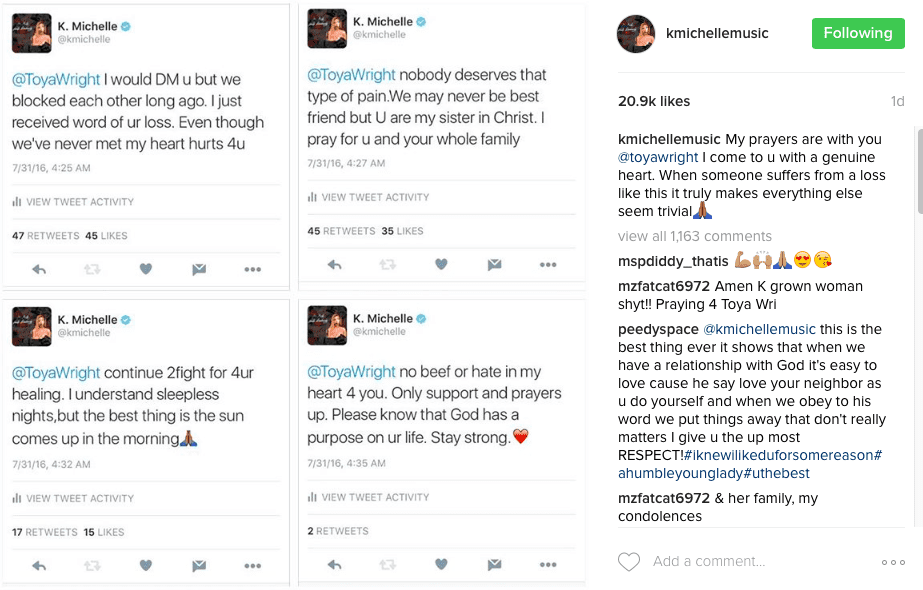 According to reports, the slaying happened Sunday (July 31) in Louisiana. Rap veterans Missy Elliott and Trina have sent their condolences to Wright. 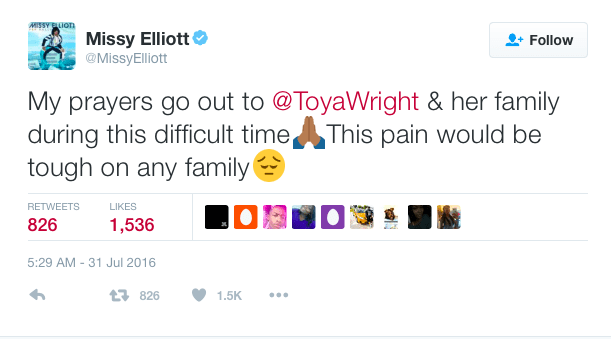