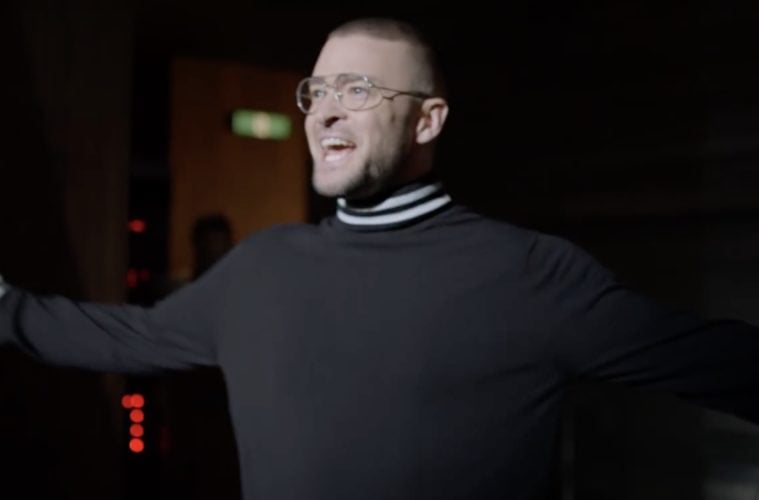 R&B singer Justin Timberlake is really amping up his new album hype. The crooner has come forward to share the tracklisting to his upcoming Man of the Woods album.

Early in the morning, Justin unleashed his new “Filthy” single and its accompanying music video.

Timberlake co-wrote the song with Timbaland, Danja, James Fauntleroy and Lawrence Dopson; Timberlake, Timbaland and Danja co-produced the track, which the singer on Instagram instructed to “[play] very loud.” In the clip, Timberlake is presenting at a Pan-Asian Deep Learning Conference in Kuala Lumpur, Malaysia in the year 2028. Working the stage Steve Jobs-style, he’s met by a welcoming audience before he introduces his latest creation, a robot that follows his movements and later gets a bit frisky with the dancers that join the robot onstage. The line between inventor and his invention blurs by the clip’s end. (Rolling Stone)

According to reports, JT’s new Man of the Woods album is expected to arrive early next month.