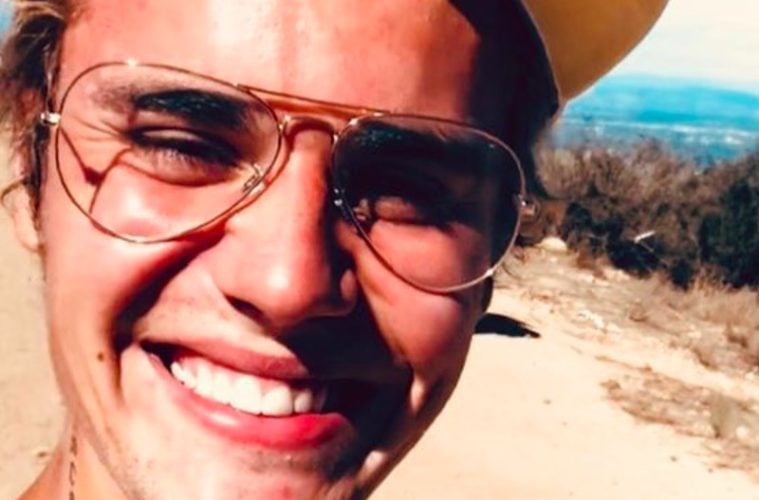 According to reports, the Biebs might have jumped the gun by hinting at a solo effort arriving sooner than later at the Coachella music festival.

Sources close to the situation tell TMZ … the Biebs got caught up in the moment when he said “album coming soon” after wrapping up his Sunday night surprise performance with Ariana Grande. Yes, he has been working on new music, but that tease for a new album immediately cranked up fan anticipation. (TMZ)

The Biebs hinted at having a new album dropping soon during an Ariana Grande Coachella set.

For those unaware, Justin has been taking up counselling since the last few months. Although many suggest that it’s nothing to do with Hailey; instead it’s all the fame that’s making him feel as if someone’s constantly out there to get him but knowing his current state of mind, it’s very unlikely that his marriage is unaffected. According to US Weekly, word is that Justin is scared scared that he doesn’t have a prenup” considering his marriage with Hailey was pretty spontaneous and the celebs never bothered to sign a prenup. (Times Now)