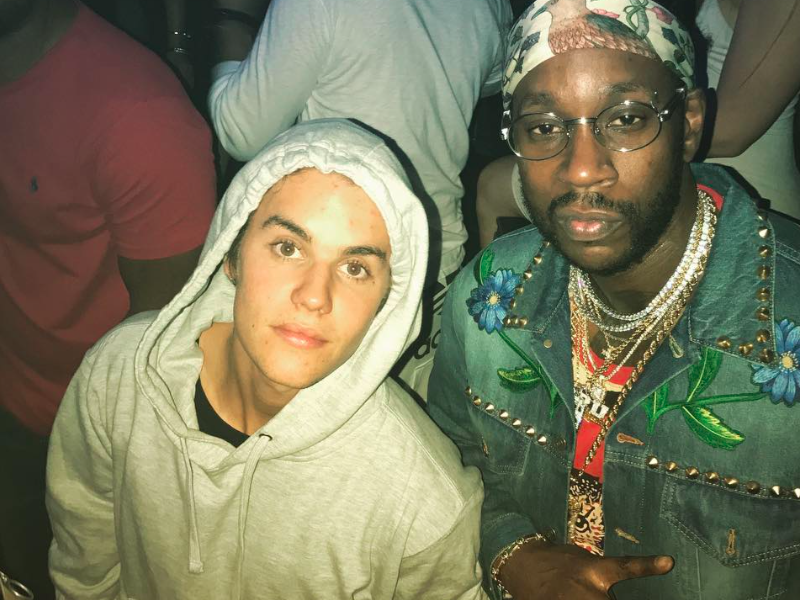 A new clip has surfaced of the Biebs finding out about Wayne’s condition.

This past holiday weekend, footage surfaced of Wayne performing prior to his hospitalization.

Weezy had a show Friday night in St. Petersburg, Florida and another one Saturday just outside Chicago in Hammond, Indiana. We spoke with people who were backstage at each show, and they all said the same thing … Weezy seemed healthy and arrived on time for both gigs. (TMZ)