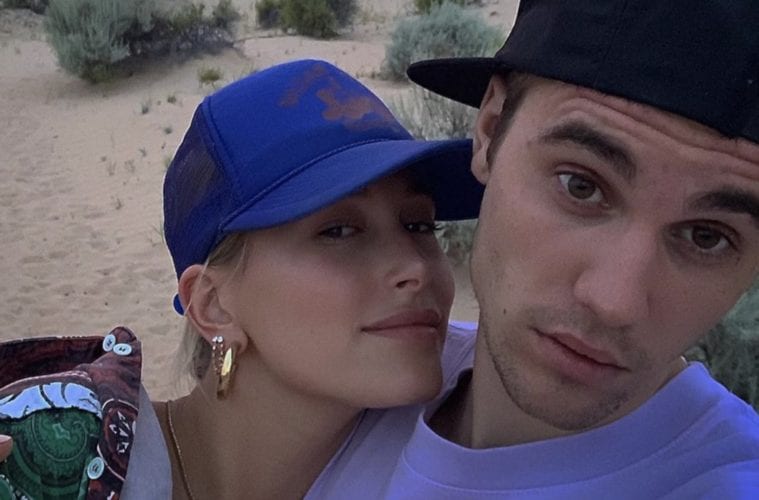 Pop superstar Justin Bieber is here for quality music even if his record just narrowly misses a top spot on the Billboard Hot 100 chart. The popular crooner has celebrated his “Yummy” single doing big numbers and coming in at a close second to Roddy Ricch‘s “The Box” banger.

Big Facts: On Monday, the Biebs hit up Twitter to show Roddy some love and salute his record dominating the chart.

High-Key Details: In response to Biebs and celebrity “Yummy” co-signs over the weekend, social media roasted the record with hilarious Roddy-themed memes.

Wait, There’s More: Both “Yummy” and “The Box” competed over the past few days for the top spot.

Before You Go: This past weekend, both Roddy Ricch and Florida rapper Lil Pump plugged “Yummy” on their social media channels.