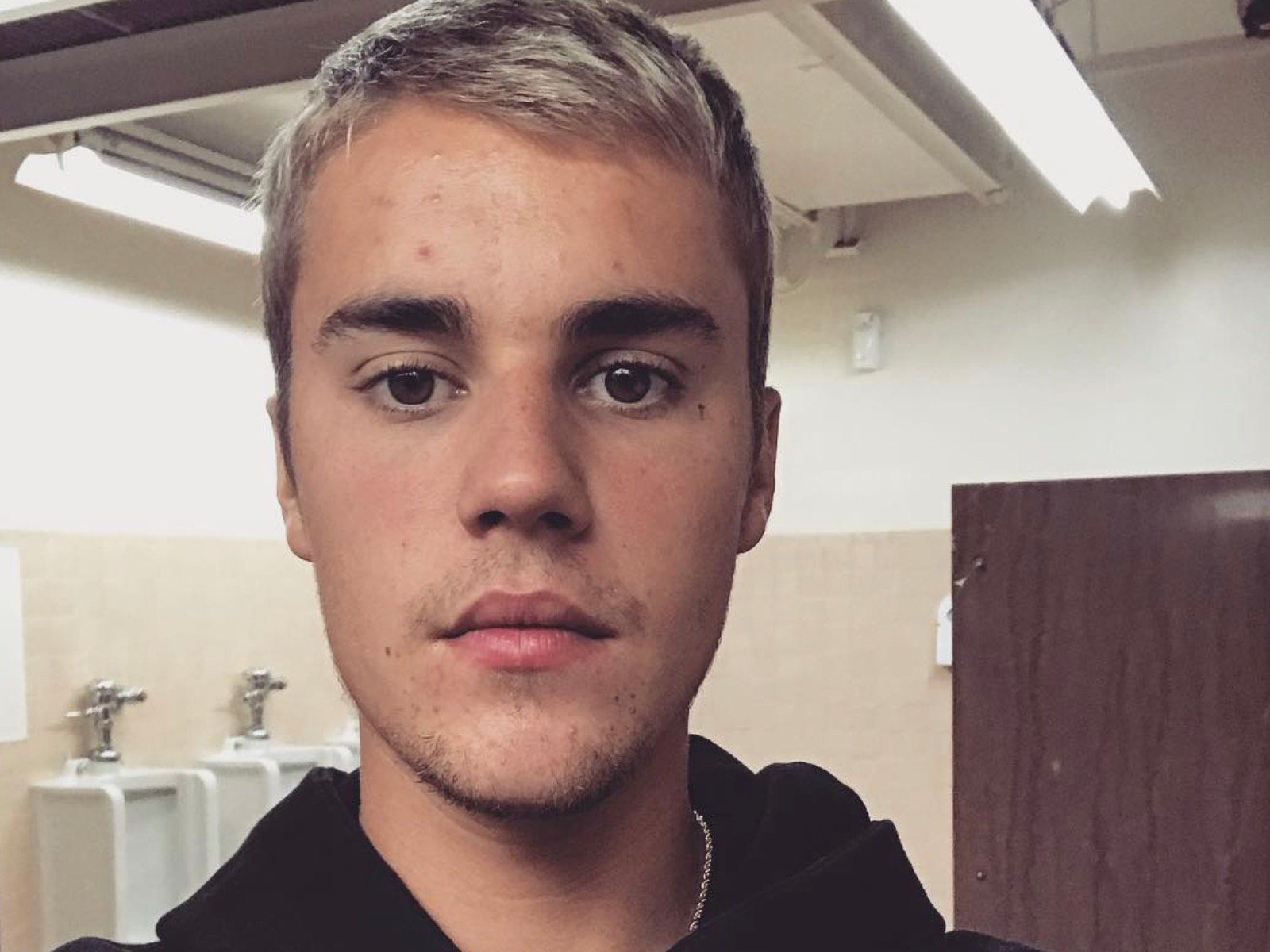 Justin Bieber Reacts To Donald Trump’s A$AP Rocky Efforts: “Can You Also Let Those Kids Out Of Cages?”

Pop star Justin Bieber has zip-zero problem calling out President Donald Trump. The crooner went to social media this weekend to get at the head of state’s publicized efforts to try and free jailed rap heavyweight A$AP Rocky.

The Biebs went to his Twitter page to get at Trump for his controversial, publicized treatment of illegal immigrants.