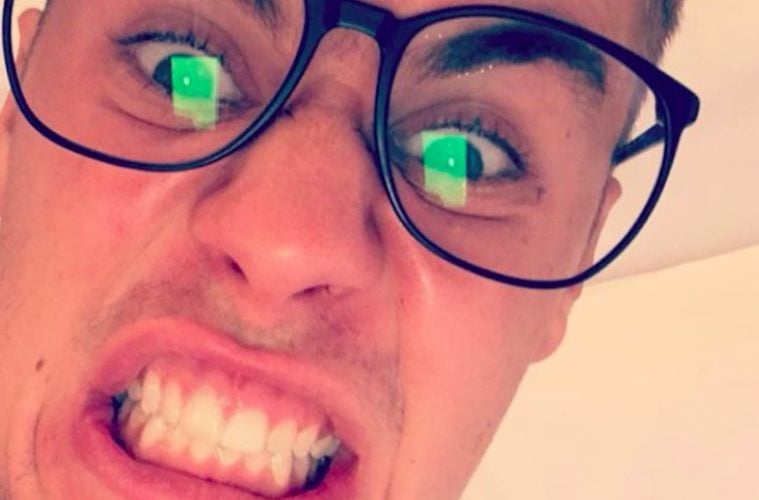 Justin Bieber Low-Key Tied The Knot Without A Prenup & U.O.E.N.O.

According to reports, both Biebs and his now-wife Hailey Baldwin quietly exchanged vows on September 13.

Justin and Hailey actually tied the knot last month in NYC — the same day they got their marriage license at the courthouse. They had a preacher on hand — Jeffrey Quinn, a member of the faculty at Nyack College near the courthouse. As we reported, Justin and Hailey both reached out to lawyers for a prenup, but now the plot thickens. We’re told they reached out the very same day they got hitched, but there was no way to get a prenup drafted and signed that quickly. (TMZ)

Despite speculation of a postnuptial agreement getting drawn up, reports claim JB isn’t worried about it.

Furthermore, the couple have made no movement to have an agreement drawn up now they are legally married. A source claimed Justin is ‘so in love and doesn’t see the need for one’. The couple are still said to be planning a formal ceremony, but it will be simply symbolic now they are officially husband and wife. (Mail Online)

Over the summer, Bieber appeared in DJ Khaled‘s star-studded “No Brainer” video.